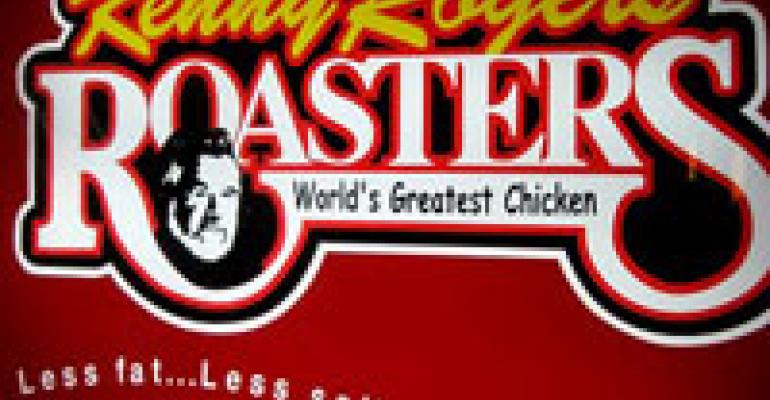 Cracker Barrel In Tune With Customers

You can’t buy the new Kenny Rogers CD at a Kenny Rogers Roasters restaurant, of which more than 100 still operate worldwide. But you can at Cracker Barrel Old Country Store, which has an exclusive on it. How come Kenny Rogers markets his music through a rival restaurant chain instead of the one named after him?

Rotisserie chicken chain Kenny Rogers Roasters was a red-hot concept during the mid-1990s, peaking at 350 units before filing for Chapter 11 bankruptcy in 1998. It was bought out of bankruptcy by the Nathan’s Famous hot dog organization, which gradually closed most locations. Now there’s just a single unit left in the U.S, located in the Ontario Mills Mall in Southern California.

But the concept isn’t about to go extinct. Kenny Rogers Roasters remains strong in the Asia Pacific region, where master franchise holder owner Berjaya Corporation Bhd operates more than 100 stores. Berjaya plans to open eight to 10 restaurants per year into the immediate future in Malaysia alone. Berjaya knew when to hold ’em when Nathan’s Famous thought it was time to fold ’em.

It’s a good thing Kenny Rogers never gave up his singing career for the restaurant business, because he’s had enduring success in music. For one thing, he’s the first artist to release a second album through Cracker Barrel’s exclusive music program, a feat such other big-name artists as George Jones, Dolly Parton, Ricky Skaggs, Alison Krauss & Union Station, Alan Jackson and the Zack Brown Band have yet to pull off. Even Motown legend Smokey Robinson has released an album through Cracker Barrel.

The new one from Rogers is The Love of God, billed as his first authentic Gospel album. It’s not exactly cutting edge music—album tracks include “Will the Circle Be Unbroken,” “What a Friend We Have in Jesus” and “Amazing Grace”—but look for it to be a strong performer on the Contemporary Christian Radio charts.

“With Kenny’s voice and the wonderful arrangements on this inspirational collection, we hope our guests will be touched by both the sounds and the images they evoke,” says Cracker Barrel senior marketing v.p. Chris Ciavarra. Give this guy credit. He knows what the chain’s customer demographic wants in music, and the Cracker Barrel music program gives it to them time after time. As marketing programs for full-service restaurant chains go, this might be the most successful one ever.

Rogers sings for Cracker Barrel because it’s a great way to sell CDs. An average of 6,900 customers per unit per week pass through the chain’s 598 locations. It’s a lot of exposure for these artists, whose albums are prominently displayed in each store’s retail area. To date, 26 albums have been released via the Cracker Barrel music program. Total sales are closing in on two million units.

Most new music today is sold in digital form, but Cracker Barrel still limits itself to physical media, the CD. This one is priced at $11.99, and can be purchased at the Cracker Barrel online store—as a CD, not a download—or at the retail shops attached to Cracker Barrel restaurants.