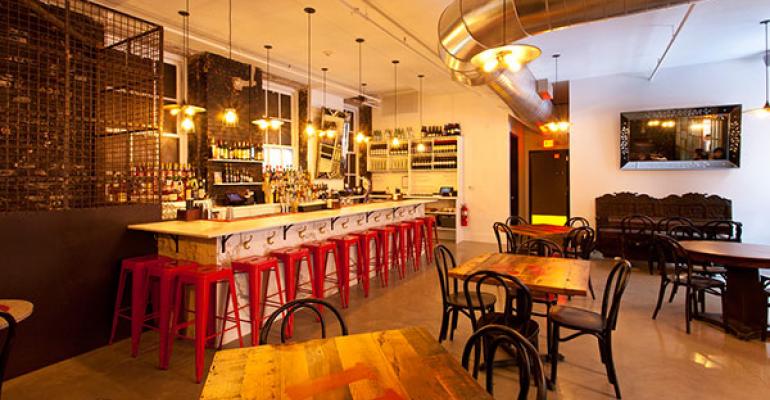 Chefs and restaurateurs are a creative bunch and like to think outside the box; when one pushes the envelope, a few others will follow, and all of a sudden we’ve got ourselves a new trend in dining.

Most recently, we’ve noticed a number of projects expanding beyond just a sit-down restaurant and including other services, such as a market, café, butchery, bakery or event space. We see this as a smart business move for a number of reasons.

Having a butchery in the basement or a bakery in the back allows restaurants to fill their menus with food that has been prepared in house rather than bought from a distributor. We know for a fact that diners today want more transparency, and restaurants that break down the animals on the premises give diners that much more confidence that what's on their plates is safe and typically sustainable. Opening a butcher counter, bakery or café alongside your full-service restaurant also helps business owners diversify their offerings. And we know takeout and grab-and-go are increasing in popularity as people’s lives get busier and busier.

Here are four owners who have branched out and opened restaurants with a second, third or even fourth outlet attached: 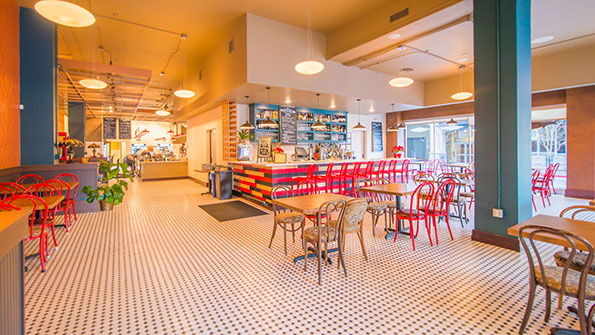 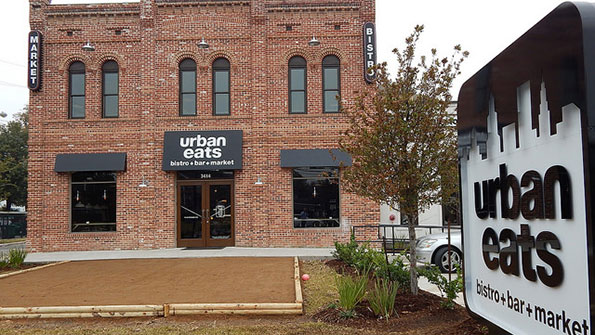 Urban Eats – Houston
Urban Eats set out to “provide guests with the ultimate consumer experience.” It’s a sit-down restaurant with grab-and-go options, all of which are modern, comfy gourmet delicacies.

Outside of the restaurant, Urban Eats features a bistro with a full-service bar serving cocktails and about 50 beers. 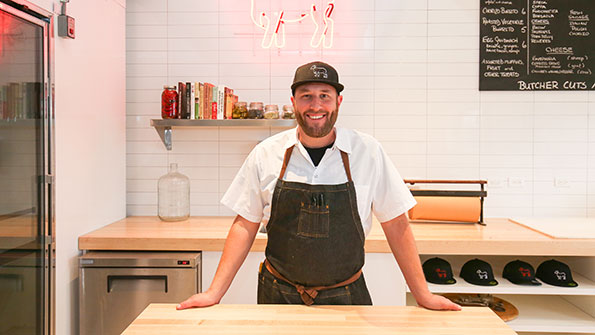 Blackbelly Market – Boulder, CO
Hosea Rosenberg began with a catering company, later adding a food truck, and now has opened Blackbelly Market, which serves as his home base and has a kitchen that can handle all of his projects.

The idea for Blackbelly Market, Rosenberg’s first restaurant, was to produce food from the source to the plate without the middlemen. He began by raising his own livestock, then added a greenhouse where his team can grow their own supply of organic vegetables. The restaurant is coupled with a retail market, curing room and space to focus on whole-animal butchery. 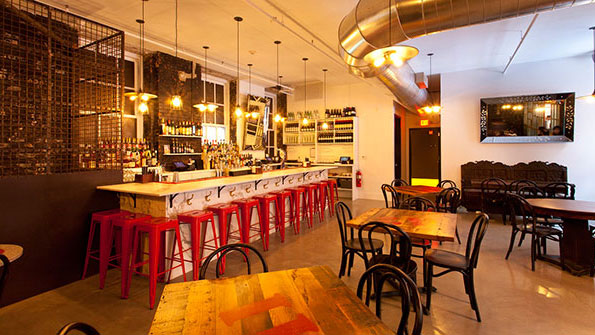 The restaurant, Osteria, is open for breakfast, lunch and dinner and includes a bar. The Italian market sells meats, cheese, pasta, prepared foods and baked goods, and there is also a coffee bar.