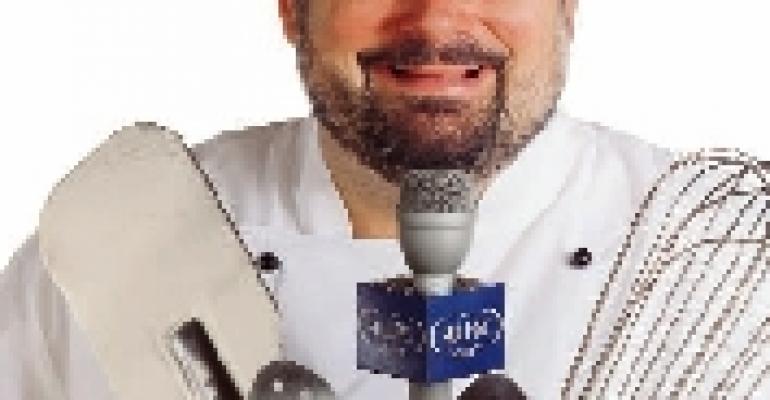 Age: 37. Why he's rising: Coleman is Philadelphia's spatula-wielding king of all media. He hosts a radio call-in program, "A Chef's Table," and a television cooking program, "Philadelphia Kitchens" (which reaches 12 million viewers nationally on the Nostalgia Network). On top of that, Coleman appears in a new, glossy cookbook, "Superchefs", and has a heart-healthy cookbook due out next month. Business Philadelphia magazine named him one of the city's "100 People to Watch." Big moves: Recognized by CNN's On The Menu for his "Dream Meals," one-of-a-kind feasts that he prepares to indulge the whims and fantasies of guests; hosted "Dinner of the Decade," a James Beard Foundation Charity event that bought Charlie Trotter, Emeril Lagasse, Marcel Desaulniers, Christopher Gross, and Joachim Splichal to the Rittenhouse and raised $90,000. Cooking style: Contemporary American with an emphasis on healthful preparation. Signature dish: Mustard seed-crusted river trout.