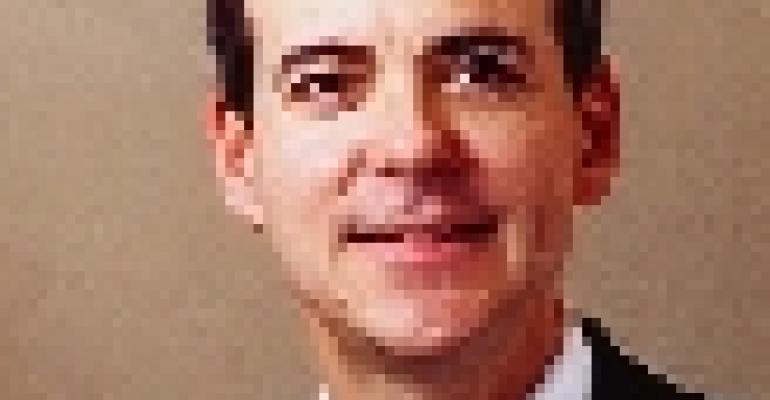 Age: 45. Why he's rising: Since Kinkead's opened in 1993, Flynn has helped the restaurant earn its reputation for excellence in wine service. In addition to winning four Wine Spectator Awards of Excellence, he has been nominated for the 2000 James Beard Foundation Award of Excellence for Outstanding Wine Service. Background: In 1988, Flynn got his start in the wine industry at New Heights in Washington, then went on to Le Pavillon where, as sommelier, he oversaw a 65,000-bottle wine cellar. After that, he served as sommelier/floor manager of The Occidental. Wine philosophy: "I strive to keep the wine list always changing, accessible, democratic and fun. I avoid anything that would be off-putting," Flynn says. Mentor: Jim Arsenault, principal of The Wine Source in Washington, D.C. What the critics say : Robert Parker's The Wine Advocate has referred to Flynn as "one of America's finest sommeliers," and Washingtonian Magazine has called him Washington's "best-known, best-loved sommelier."