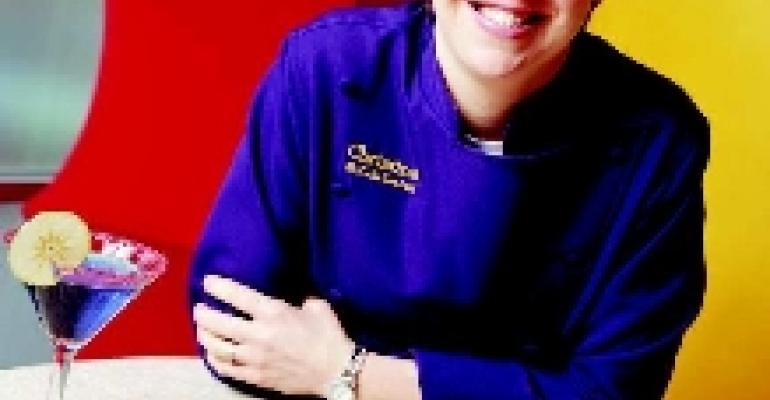 Christine McCabe Tentori is the Diva of Decadence. She plays with all things sweet at a mindblowing Chicago dessert bar named Sugar. Think of it as Willy Wonka meets Austin Powers. Apps and entrees are had elsewhere. Sugar is the climax.

Tentori's desserts are legal drugs with names such as Marquis de Sucre, Remains of the Parfait and Plums and Prejudice. It's all over-the-top stuff from someone whose dream of a business management degree proved to be a pie in the sky.