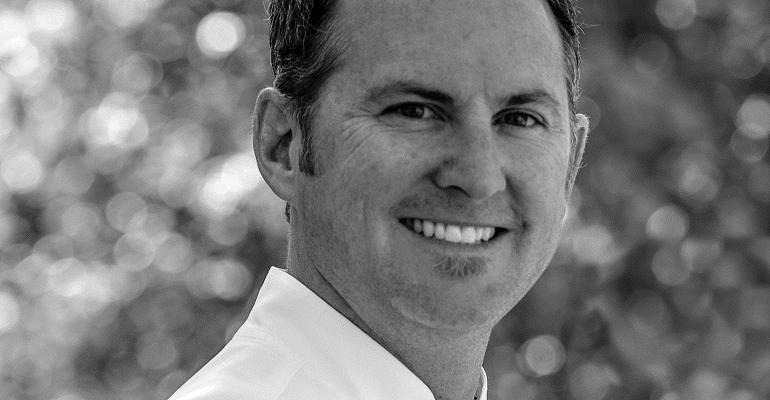 Troy Guard likes to use the phrase “continental social food” to describe what he does at his TAG Restaurant Group.

Cramming it all in

Troy Guard likes to use the phrase “continental social food” to describe what he does at his TAG Restaurant Group.

By that he means food unconstrained by national boundaries. “Social food” comes from TAG’s open kitchens and sharable dishes.

Guard also likes to give people something to talk about.

A signature dish at the restaurant TAG, for example, includes a simple presentation of fresh, flash-seared Hamachi tuna in yuzu white soy. But Guard garnishes the dish with Pop Rocks to give it a sweet kick.

As a group, TAG is growing.

In March, a second location of fast-casual Bubu opened in the Denver area with build-your-own and signature bowls. The original Los Chingones in Denver’s arts district will also grow this fall with the addition of Los Lounge, replacing the adjacent SugarMill that closed in May.

Next up this fall is FNG, which is short for “F’in Good,” in Denver’s Highlands neighborhood, which is described as a social gathering destination and local hangout with elevated interpretations of comfort food favorites, largely informed by the wood-fired grill.

In a twist, FNG will include a market selling a selection of housemade prepared foods.

Guard said he didn’t mean to cram so much in this year, but some projects were pushed back from last year.

That doesn’t mean he plans to stop.