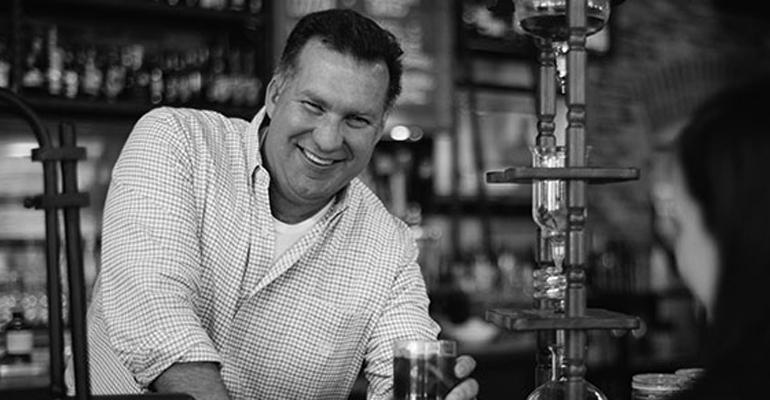 A future in food halls

But Front Burner has a plan that might help bridge the gap: Food halls.

In October, Legacy Hall — a 55,000-square-foot food hall with more than 20 artisan food stalls, full-service bars, an on-site brewery and beer garden — is scheduled to open.

Legacy Hall will not only be a Texas-sized addition to the growing food-hall scene, it will also be a model for the future. The company has launched a subsidiary called The Food Hall Co., which aims to create and design food halls in other cities. The goal is for the food halls to become incubators for young entrepreneurs. But Front Burner is also developing food-hall-worthy brands.

Haywire serves home cooking with a fine-dining touch, and will debut in Legacy Hall in November. Detour, another concept opening there, will feature organic and natural wines, along with panini, cured meats and cheeses.

In addition, the restaurant group this year is scheduled to open The Keeper, a Pacific Rim seafood concept with rum and tiki drinks.

A pan-Asian-inspired restaurant called Hot Joy also opened in July, as a two-year pop up, but hopes to find a permanent Dallas home.