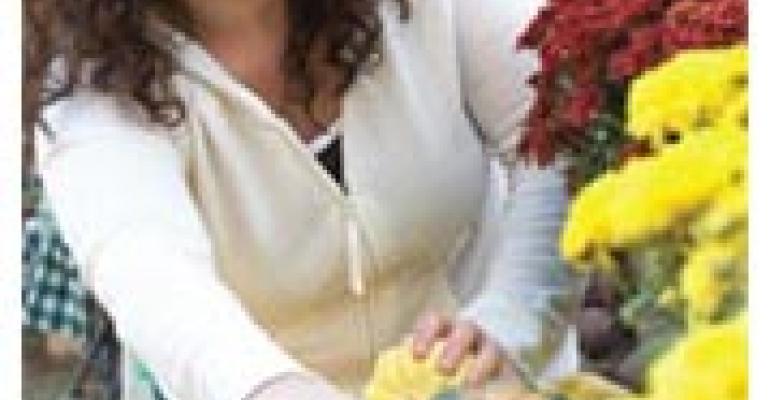 Stephanie Izard is the Season Four winner of Bravo's Top Chef. In 2004 she opened Mediterranean-influenced Scylla, which Bon Appetit magazine declared one of the 10 finest small restaurants in the country. After three years of long, busy weeks, Stephanie decided to close the Chicago restaurant. She is currently in the midst of opening a new restaurant, The Drunken Goat, which is scheduled to debut this fall in Chicago.