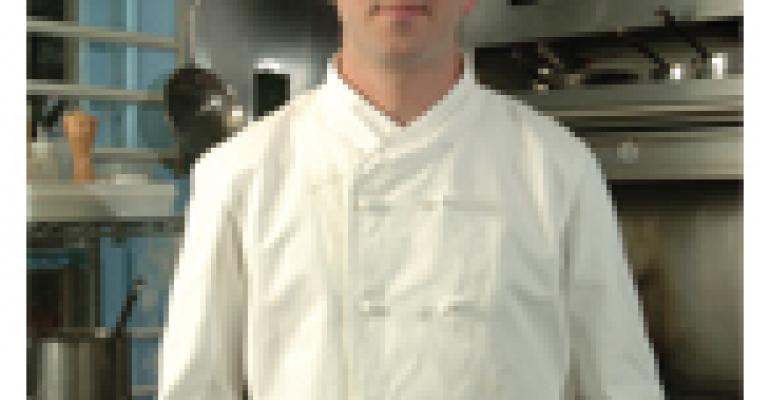 Michael Solomonov, a Restaurant Hospitality Rising Star, is the chef/owner of Zahav, which showcases modern Israeli cuisine, and Percy Street Barbecue, which is scheduled to open next month. Both restaurants are in Philadelphia. Zahav was an Esquire “Best New Restaurant” last year.