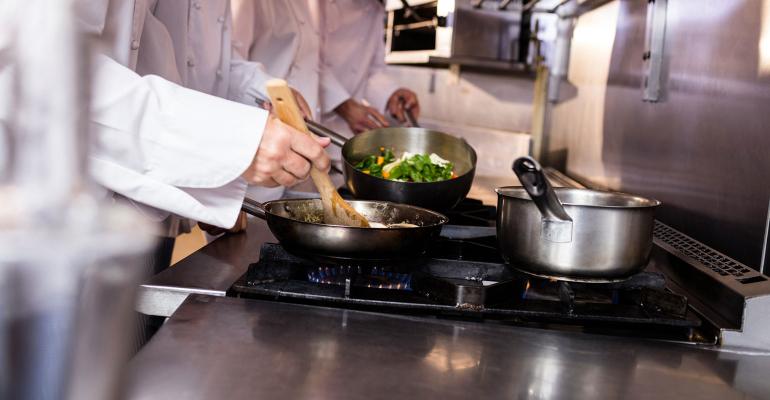 Baltimore restaurant loses more than 30 workers after I-9 audit

The owner of a Baltimore restaurant has launched a fundraising campaign to help more than 30 of his kitchen workers who left their positions after an I-9 audit, according to The Washington Post.

Gene Singleton, owner of The BoatHouse Canton on the Baltimore waterfront, wrote in an open letter on Facebook that he “said goodbye” to more than 30 employees in the kitchen and service support staff — or what he called the “heart of the house” — after an Immigration and Customs Enforcement agent last week requested work-eligibility documentation for all employees.

“Based on our government’s current practices of targeting the Hispanic community, properly documented and potentially less-than-properly documented are all fearful of being separated from their families, many with small children. Many went home to pack up and leave,” Singleton wrote. “This was a sad, emotional, tragic event.”

Singleton said the BoatHouse’s policies and records were found to be in compliance.

In response, the remaining 90 employees and managers have launched a “Heart of the House Fund” to assist displaced families with their transition. A portion of all revenue will be contributed to the fund, the letter said.

Singleton invited the public to the restaurant to help support the fund. He also apologized for service “bumps” last week, offering guests with a receipt from June 23 to receive half off their next meal.

Comments on the Facebook post ranged widely, from support and good wishes to calls for Singleton to be “thrown in jail and fined heavily for hiring illegal aliens.”

Singleton did not respond to requests for further comment.