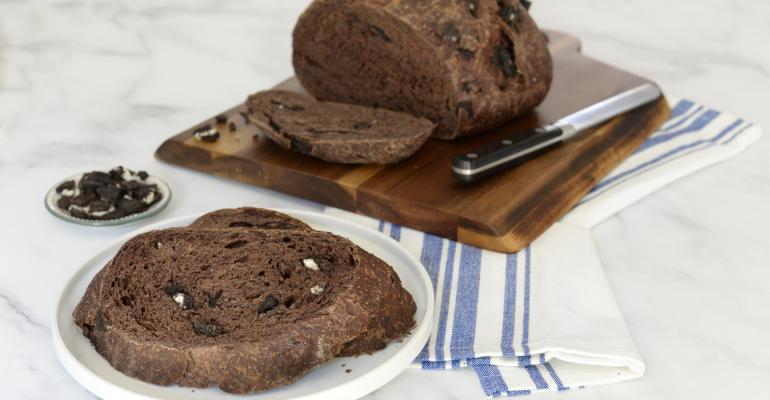 Chocolate Sourdough Rises to the Occasion in the OREO Recipe Contest

During unpredictable times, it’s important to maintain a routine. Part of Barry Zelickson’s routine is to eat an OREO Double Stuf Chocolate Sandwich Cookie every evening. Earlier this year, when sourdough bread became a COVID-19 inspired phenomenon, he decided to incorporate his favorite snack into a nontraditional version of the bread. The result: Chocolate Sourdough Bread with OREO Cookie Pieces, the Grand Prize Winner of the 2020 OREO® Cookie Recipe Contest, Culinary Professional.

Zelickson is the owner of Big Thrill Factory, a family entertainment center in Oakdale, Minn., that also has an on-site restaurant. Earlier this year he had been revisiting a former hobby, baking. “I hadn’t baked bread since high school, and I wanted to get into it again,” he says. He had his distributor deliver 50-pound bags of flour to his home, where he experimented with various yeast breads.

Then the COVID-19 crisis unfolded, and Zelickson closed the Oakdale location of his business from mid-March until mid-June. During the time at home he began baking sourdough bread, and found that he enjoyed the multi-step process. “It created a regimen,” he says. “When you don’t have a normal standard of going into the office, feeding your sourdough starter adds a little structure to a world where there is none.”

After watching instructional videos and trying various recipes, he wanted to develop a chocolate bread, so he brought home a case of OREO® Cookie Pieces from work. “We already had OREO Cookie Pieces in the restaurant,” he says. “We use them in sundaes and on cupcakes.”

The OREO® Cookie Pieces, which Zelickson adds each time he stretches and folds the dough, add texture to the bread. He also places a whole OREO® Cookie on the top of the dough, in the midst of the scores, or slashes that allow gases to escape during baking.

Big Thrill Factory has reopened and Zelickson is considering putting the pizza oven to good use, and not just for pizza. Chocolate Sourdough Bread with OREO® Cookie Pieces could become a go-to snack. “You can take a slice of bread, heat it in the pizza oven, and serve it with ice cream or the topping of your choice,” Zelickson says. “It’s a great breakfast, snack, or dessert treat.” 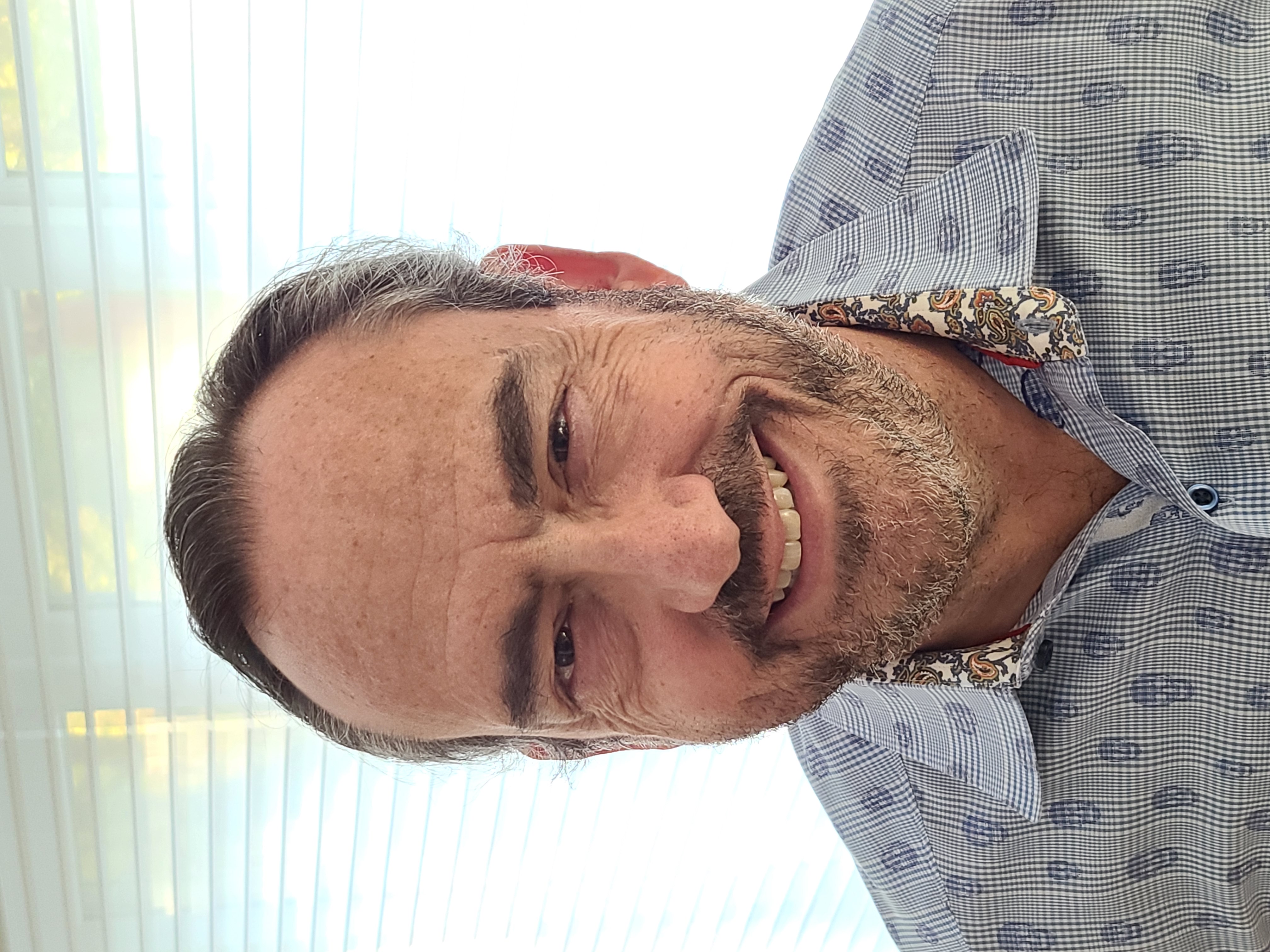