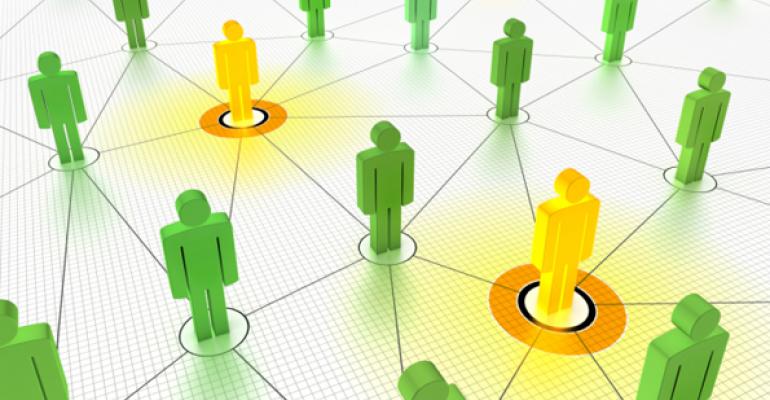 A recent study by the Cornell Center for Hospitality Research didn’t unearth any shocking insight into restaurants’ use of social media. Most are using it, the report summarized, but not as many have a clear vision for it or a goal in mind and even fewer can measure a tangible return on investment.

That was the conclusion presented by Abigail M. Needles, a Ph.D. student and Cornell graduate, and Gary M. Thompson, a professor there, in the study, “Social Media Use in the Restaurant Industry: A Work in Progress.” The report was based on a survey of 166 restaurant managers.

“[Restaurants] have a difficult time in terms of measuring whether social media activities increase customer loyalty, bring in new customers or boost revenues," says Needles. "We found a lot of uncertainty surrounding how to measure the financial returns of social media."

The problem really begins with a poorly defined social media strategy and goals. Promotions, sharing news and personal contact with guests were the three most common reasons cited by restaurants for their use of social media. The goals were less clear: Almost 60 percent identified four or more purposes for their use of social media, with better brand awareness, increased loyalty, drawing new customers, customer connection to brand and higher revenue being the most common.

“The inherent challenge exists in calculating a return on social media investment when the social media goal is vague, hard to measure or part of a cluster of goals,” the report read. The authors suggest if operators focus on a single goal, such as bringing in new customers, the return can be more easily measured. Only 38.6 percent of respondents thought social media brought in additional revenue, while 56.1 percent were unsure.

The authors called restaurants’ goals and measurement for social media “fuzzy at best.” Their takeaway: Many restaurants need to reevaluate their social media use to ensure it is “strategically designed and executed.”

Some other interesting nuggets from the study:

• Seven percent of restaurateurs said they have no plans to use social media, while another 10 percent said they hadn’t gotten to it (no word on if they’ve taken the plunge on computers yet). Facebook was the most common choice for those using social media (93 percent), with Twitter the second most popular at 57 percent.

• More than two-thirds of respondents who use social media also check competitors’ online activity. More than half use alerts—most commonly Google Alerts— to know when their restaurant has been mentioned.