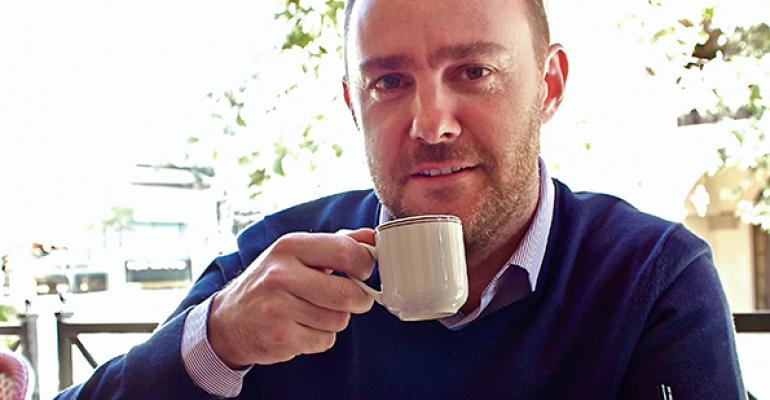 The best and brightest restaurant companies are not just creating one great concept; they&#39;re creating many. See Restaurant Hospitality&#39;s picks for powerful multi-concept companies that not only play it cool, they kick ass. See all concepts &gt;&gt;

UPCOMING PROJECTS:
• A second unit of Hanjip in downtown L.A. by year’s end
• A speakeasy bar with small bites
• A catering division (just launched)
• A television show about the restaurant business airing in 2017

WHY IT’S COOL: In the land of movie stars and pretty faces, it’s not easy getting noticed. So Bombet and Renaud hire high-profile celebrity chefs. At the helm of Terrine is charcuterie artisan Kris Morningstar, a James Beard Rising Star Chef semifinalist. Hanjip showcases the talent of Chris Oh, who has a knack for battling on television cooking shows and kicking ass. Viviane's Michael Hung has cooked with top guns and used that acquired knowledge to garner best new restaurant awards for Faith and Flower from Esquire, Los Angeles Magazine and Travel & Leisure. Viviane, by the way, got its good looks from celebrity designer Kelly Wearstler. While Bombet’s labor costs may be higher than most, the amount of media and customer attention is priceless.