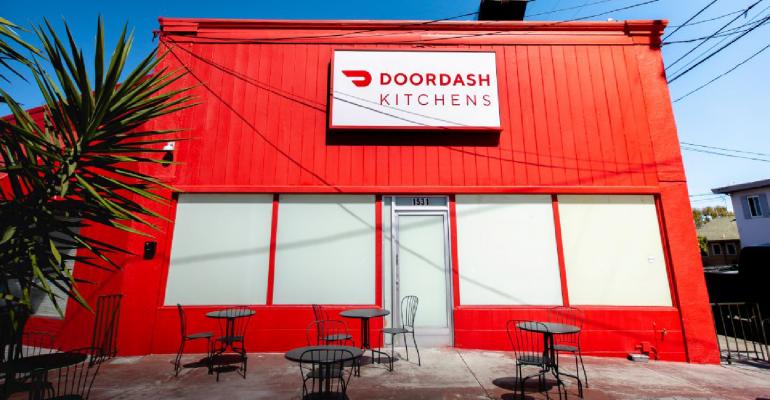 Prior to the pandemic, national and regional chains were among the first to experiment with ghost kitchen facilities popping up across the U.S., including Kitchen United, Epic Kitchens, Reef Kitchens and DoorDash Kitchens.
Coronavirus>Restaurants Ready

The delivery-only trend began before the crisis, but has been embraced by dine-in-deprived guests

After living in Tokyo for five years working in the restaurant industry, Mika Otomo returned to her home in Chandler, Ariz. in December 2019 to manage her parents’ 17-year-old sushi restaurant.

The 45-seat casual-dining restaurant Shimogamo had a steady dine-in following but rarely did any takeout.

Delivery? Not even a consideration.

“I knew it wasn’t going to survive by just doing the dine-in service,” said Otomo.

Looking to modernize the restaurant, Otomo decided to test a delivery-only version of Shimogamo through Kitchen United’s ghost kitchen facility in Scottsdale, Ariz.

She had done her research and liked the low risk of ghost kitchens, a space that was growing rapidly.  Shared commissaries allow established brands to expand their reach in new markets without investing in brick-and-mortar leases.

Prior to the pandemic, national and regional chains were among the first to experiment with ghost kitchen facilities popping up across the U.S., including Kitchen United, Epic Kitchens, Reef Kitchens and DoorDash Kitchens.

But now a growing number of indie concepts like Shimogamo and Italian Homemade in San Francisco are seeing opportunities with these facilities. It has become especially crucial for full-service restaurants that face the re-closing of dine-in operations again as coronavirus cases climb in various parts of the U.S., said restaurant consultant Tim Powell, managing principal at industry consultancy Foodservice IP in Chicago.

“I think third-party delivery will be one of the permanent fixtures after COVID-19, along with curbside and cloud kitchens,” Powell said. 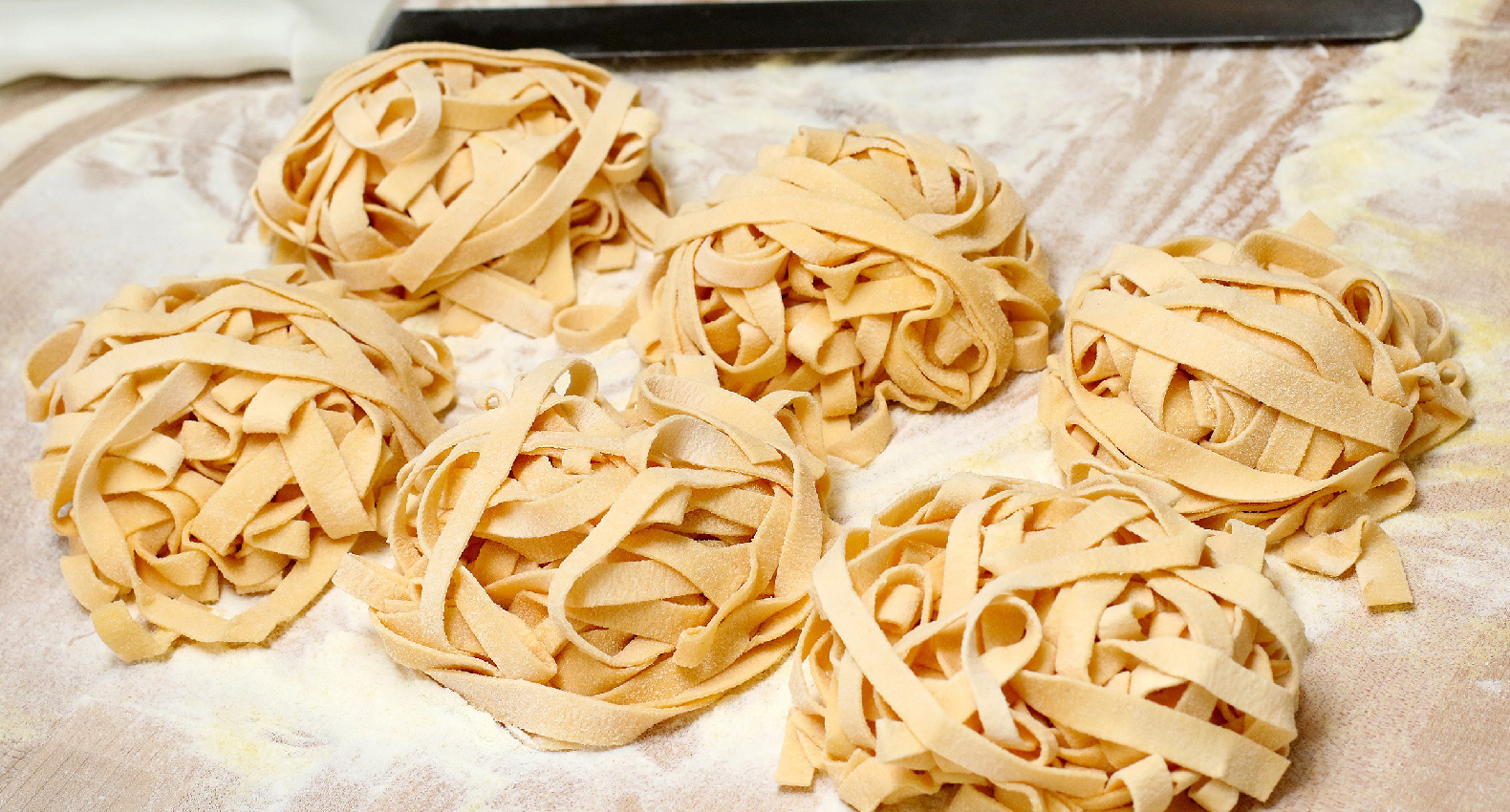 Expanding into the affluent Scottsdale market is keeping sales alive at the full-service Shimogamo.

Before the pandemic, Otomo said the Scottsdale experiment was growing but it didn’t take off right away.

“It wasn’t as fast as I wanted it to be,” she admitted.

The brick-and-mortar restaurant kept the ghost kitchen test afloat. Otomo said she was projecting profitability to occur in about six months.

The coronavirus pandemic accelerated that timeline.

It allowed her parents’ business to pivot quickly to off-premise when shelter-in-place orders took hold in Arizona.

Shimogamo’s ghost kitchen business has performed well. And, thanks to her existing partnership with Kitchen United, Otomo said it was very easy to add third-party delivery to the flagship brick-and-mortar restaurant.

Other restaurants, with no delivery infrastructure in place, had to “wait a month” to get storefronts online when the pandemic first hit, she said.

“It helped us get a kickstart and dive into our takeout business,” she said.

In late March, three months into the ghost kitchen experiment, the delivery-only business “started making a profit from that point,” she said.

“It’s grown almost like four or five times bigger than it used to be before,” she said.

It’s a silver lining in a terrible crisis, she said.

“Yeah, this whole situation, I am not even sure if I should be happy about it, or not. I don't think I should be,” she said. 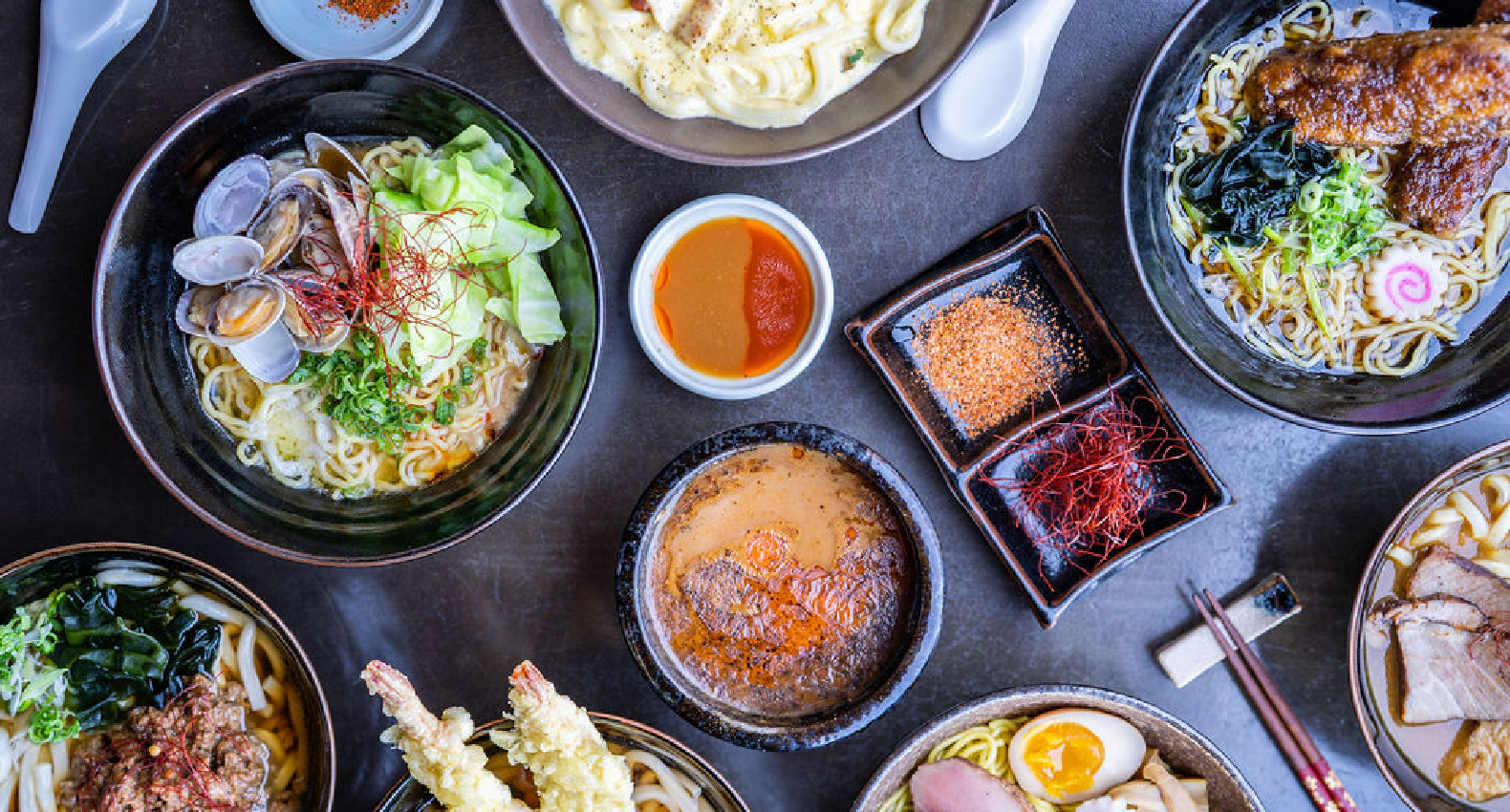 On the West Coast, the concept Italian Homemade, a four-unit chain with locations in San Francisco and Berkeley, Calif., also felt serendipity was at play when they opened a delivery-only version of their restaurant at DoorDash Kitchens in March.

The third-party delivery company opened the rent-a-kitchen facility last October. It is designed for restaurant brands like Italian Homemade to expand their off-premise sales in the Silicon Valley without opening a physical restaurant in the pricey region.

Within a few days of launching Italian Homemade at the facility, restaurants started closing dine-in service to stop the spread of COVID-19. Italian Homemade, an early adopter to third-party delivery, was already working with various delivery partners in San Francisco. But DoorDash Kitchens helped the brand reach a new suburban audience instantly.

“For sure, it [the pandemic] helped in that situation,” said Mattia Cosmi, the co-owner of The Italian Homemade Company.

“I don't think it’s going to slow down when all the things get back to normal,” he said.

Cosmi said the ghost kitchen allowed him to experiment. With families stuck at home, he developed pasta meal kits, for example.

At Shimogamo, Otomo innovated, as well, to boost off-premise sales during the pandemic. 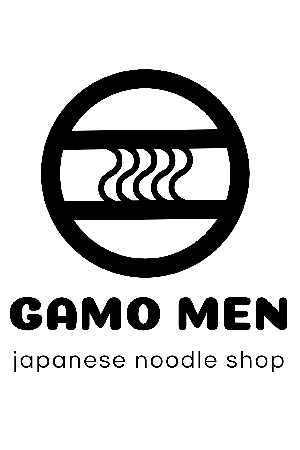 At the flagship Shimogamo in Chandler, the vast options of Japanese cuisine garner the restaurant a $58 average check, per person. She knew that couldn’t be replicated with delivery, so she downsized the menu for Kitchen United’s delivery-only crowd.

Then, she noticed one thing: noodle dishes were performing well.

“We had done a lot of ramen for takeout,” she said.

Kitchen United, which has locations in Pasadena, Chicago, Scottsdale and Austin, worked with her in developing a virtual ramen brand.

She called it Gamo Men.

“The good thing is there were not a lot of competitors doing authentic Japanese noodles,” she said.

The virtual concept, featured on the major third-party delivery platforms, is capturing customers searching for ramen delivery. The success of Gamo Men led her to create another virtual brand: Roll ‘N Bowl.

The idea was to create a menu that's “more approachable” to delivery customers that wanted sushi without the high price tag, she said.

Overall, she said one-third of the delivery orders are repeat customers.

“We are building clientele,” she said.

As restaurants reopen dining rooms, she said “the [ghost kitchen] growth rate is slowing down.”

“But it’s still growing” she said.

With COVID-19 cases re-surging again, her parents’ restaurant remains closed for dine-in as of early July.

“We are not planning to open for a while,” she said.

She believes — and hopes — takeout and delivery will remain sticky going forward.

“Because of this lockdown or stay-at-home order, people got used to getting takeout,” she said. “I think this is just a lifestyle change.”