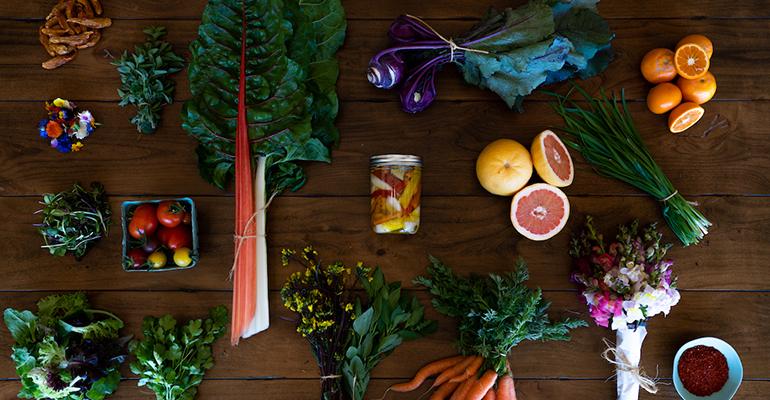 Groceries, virtual cooking classes, meal kits and other new offerings could become staples of the future

In January, the idea of adding a head of lettuce, three tomatoes, a pound of ground beef and a gallon of milk to your order at a restaurant would have seemed ridiculous.

However, in the wake of the COVID-19 pandemic, that might just be the future.

Related: How Kevin Lillis adapted when the coronavirus forced Jaxon restaurant in Dallas to close right after it opened

Restaurants started selling groceries as their dining rooms were closed, at first to get rid of inventory that was going bad, but then, as they saw shortages of staples at supermarkets, also as a service to their community.

“We’ve seen a number of our restaurant customers convert their dining rooms to a mini-grocery store,” said Shannon Mutschler, senior director for external communications at restaurant distributor Sysco. Some are offering their own food as takeout, but also milk, eggs and other items “that their community is having trouble finding at their retail grocer.”

Related: New on the Menu: Restaurants get creative with delivery, meal kits and drinking games during coronavirus pandemic

In fact, Sysco has set up a tool kit to help restaurants set up these mini-grocery stores, or what Sysco calls a “pop-up shop” in their dining rooms, available on their website.

When Castle Hot Springs, a resort in the Sonoran Desert about 50 miles from Phoenix closed its doors in March, its one-acre farm and greenhouse didn’t stop producing fruits, vegetables and herbs. So resident agronomist Ian Beger and executive chef and food and beverage director Christopher Brugman started assembling them into CSA-style produce boxes, starting at $25 per week for, a pound of lettuce and an 8-ounce clamshell of microgreens. For $250, customers got greens and other vegetables, herbs, tomatoes and other fruit, edible flowers, coffee beans, preserves and seeds for customers to plant in their own gardens. Profits from the boxes go to The Society of St. Vincent de Paul.

Grocery sales have been one of three main food innovations that restaurants turned to in the face of sudden declines in traffic and the closure of their dining rooms. The other two were family meals — a large enough entrée and enough sides for between four and six people, ready to take home and reheat — and meal kits, which required some assembly, reheating or light cooking once guests got them home.

Operators say all three of those new offerings are likely to remain fixtures at restaurants in the post-pandemic world — and other innovations are afoot as well. 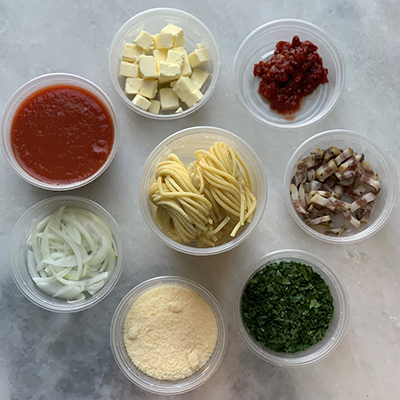 Marc Falsetto, the founder and CEO of Handcrafted Hospitality, which operates six concepts in Miami and Fort Lauderdale, Fla., has set up a sort of bodega next to a beachside location of his Tacocraft concept, through which he offers a takeout grab-and-go menu as well as well as groceries such as tomatoes, avocadoes and hot sauce, plus large format cocktails and bottles of alcohol and beer. His Henry’s Sandwich Station started offering its meat and cheese by the pound, as well as tomatoes, avocados and onions.

He says he sees no reason why he’d stop doing offering those items.

“We’ve had tremendous success with that,” he said.

Meal kits have been everything from catering trays of taco meat, tortillas and condiments that let customers set up their own taco bars at home, to slightly more labor-intensive affairs, such as the 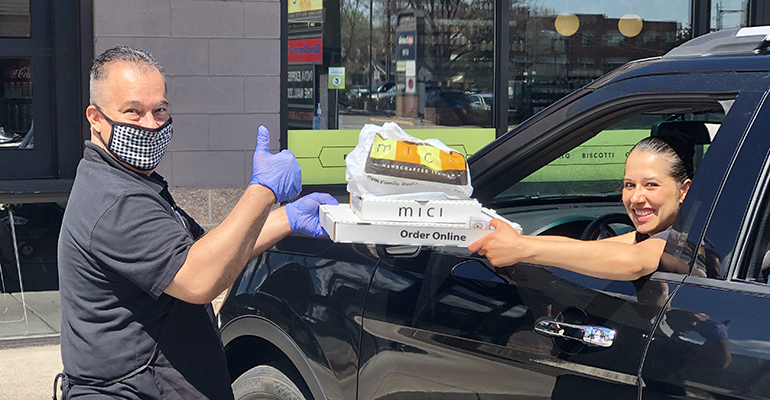 Kids’ pizza kits have quickly become a favorite type of meal kit; it’s fun and gives kids who are sheltering in place something to do.

Mici Handcrafted Italian, a six-unit fast-casual pizza chain based in Denver, started offering kids’ pizza kits shortly after the restaurants had to close their dining rooms.

Now, CEO Elliot Schiffer wouldn’t think of getting rid of them, even once the crisis is over: They sold more than 2,000 of them, at $5.99 apiece plus $1 per topping, in the first three weeks that they were available.

“What we’re realizing is we probably should have had this all along,” he said.

In terms of family meals, Chicago-based multi-concept operator Lettuce Entertain You Enterprises has introduced a new service called Lettuce Take Care of You, for which customers can order three meals — each for a family of four — for the week and pick them up at curbside.

Executive partner Jerrod Melman said guests order them online and then call the restaurant as they’re driving up to the curb and describe the make of their car so they can be found easily.

They’re all packaged and bagged and contain reheating instructions.

Then there are the more out-of-the box innovations that likely never would have happened without a government-mandated lockdown, like the virtual cocktail classes being conducted live on Instagram by Alex Fletcher, the beverage director of Jaxon Beer Garden, which had the unfortunate timing of opening in early March.

Owner Kevin Lillis sees them as a way of keeping his guests engaged — something that’s a good idea whether your dining room is open or not. So are virtual cooking classes, which he’s planning to introduce.

Everyone would get the same meal kit, “and then the chef comes on and we all make it together,” he said. “That’s absolutely something that we’re going to be doing.”

Eric Rivera is already doing that at Addo, a restaurant in Seattle that, once upon a time (in early March), sold highly sought-after tasting menus that had to be booked and paid for in advance.

Now he’s delivering ingredients to customers who then tune in on Zoom so they can all prepare the meals together.

Rivera also is selling groceries — from yeast to portioned and cured fish — and plans to do so indefinitely. He’s also offering more involved experiences such as Ballpark at Home.

“It’s guided toward having a baseball experience at your house,” he said. He and his team deliver hot dog kits, garlic fries kits, peanuts, popcorn, Red Rope candy and beer. Then they set up a Zoom meeting and they all watch a vintage Seattle Mariners game together. 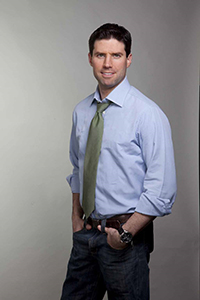 Lillis, left, also has a food hall in the works adjacent to Jaxon, opening of which, obviously, has been delayed, but next to the food hall they’re planning to have guest chefs in residence, and Lillis is now planning to introduce virtual cooking classes to build excitement before their residencies — something that wouldn’t have occurred to him without the innovation that the pandemic has made necessary.

“It has helped everyone get more creative,” he said.

The structures of menus are likely to change a bit going forward. Delivery menus will likely include family meals that may or may not be a dining room option, but will include less fried food, which with the exception of fried chicken tends not to travel well. Adam Hegsted, chef-owner of the Eat Good Group, which has 11 restaurants in eastern Washington and northern Idaho, said dishes like risotto and paella also are bad ideas for delivery, and beautiful plated dishes like seared pork belly are reworked into sliders for takeout.

Expect menus in general to be simpler, said Rob Morasco, senior director of culinary development and performance for Sodexo, responsible for designing menus for onsite operations from corporate cafeterias to universities.

He has plans for what he calls The Six-Foot Kitchen, which allows employees to practice social distancing by staying six feet apart while preparing food.

That means the size of kitchen staff will be reduced, and as a result the range and breadth of offerings is going to be limited. Supply disruptions that have resulted from the rapid shift in demand from restaurants to supermarkets, and from the closing of meat-processing plants due to outbreaks of COVID-19 cases, could also result in restaurants shifting their focus from “nice-to-have” ingredients to “need-to-haves,” Morasco said.