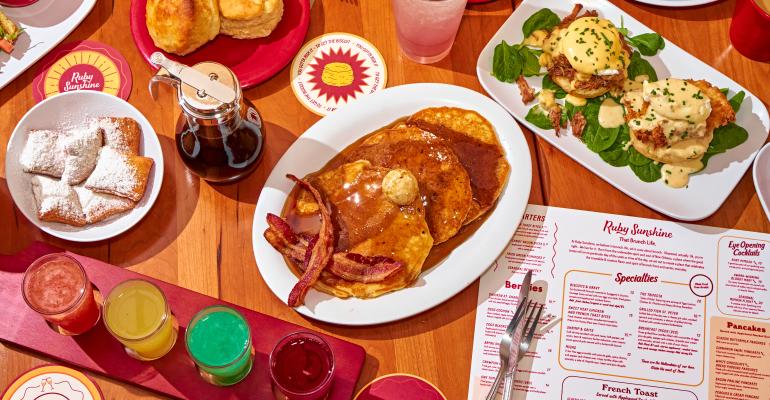 McGee previously served as the COO, CFO and VP of HR for privately held Apple Gold Group. Most recently she served as VP of Company Operations for Dine Brands Global, the franchisor of Applebee’s Neighborhood Grill & Bar. 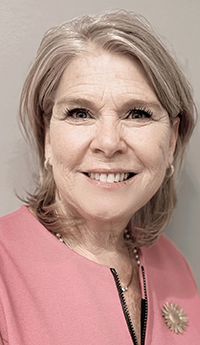 “Adding a leader with the experience of Elizabeth positions our brands for accelerated growth at the highest level,” said Ruby CEO Peter Gaudreau. “Elizabeth’s proven track record of building high performing teams and her operational expertise is industry leading, and we are very excited to add her passion for people and operations to That Brunch Life.”

In her new role as COO, McGee will be lead Talent and HR functions, along with daily operations and culinary and cocktail innovation.

“I am excited to join the Ruby family — an organization which has demonstrated such an extraordinary track record of giving back to the communities in which they operate,” McGee said. “I look forward to leveraging my experience and passion for our mission to support our impressive growth plans over the coming years.”