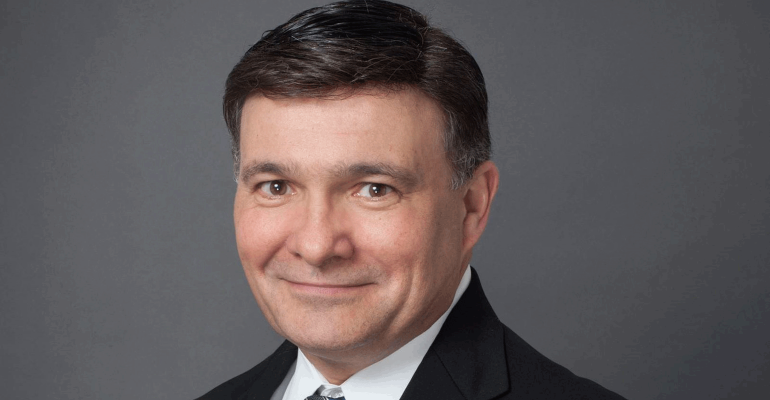 Crawford worked with chefs on menu additions to debut this week

Crawford, who joined Dallas-based Roy’s in October as vice president of operations, succeeds Mario Cerdanas, who left the company in November.

"In the short time John has been on the team, the impact he has had on Roy's has been significant," said Sunil Dharod, owner of SSCP Management Inc., parent of 17-unit Roy's.

"Collaboration is the key to success, and the work we were able to do in three short months was remarkable,” Crawford said in a statement. “I truly look forward to working with this talented group and the entire leadership team as we continue to accelerate the menu innovation work at Roy's."

Roy’s was created by James Beard Foundation award-winner Roy Yamaguchi, who opened the first unit in Honolulu, in 1988.