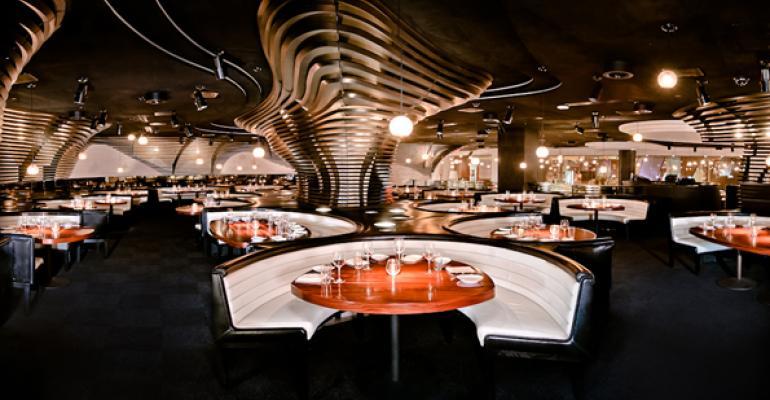 The One Group
People

Appointment comes as operator focuses on management and licensing opportunities

Emanuel “Manny” Hilario has been named president and CEO of The One Group Hospitality Inc., parent to the high-energy STK steakhouse-and-lounge chain, the company said Monday.

Hilario, who has served as a One Group board member since April, replaces former CEO Jonathan Segal, who will become executive chairman, focusing on global licensing and business development opportunities for the multiconcept operator.

In addition, Michael Serruya will step down as board chairman, but remain a director.

The move comes as One Group shifts to an asset-light business model, focusing on management and licensing opportunities for its restaurants, many of which are located in hotels and casinos.

The publicly traded company announced plans earlier this year to explore strategic alternatives, but terminated those plans during the second quarter, saying they would evaluate opportunities as they arise.

In the meantime, the company has focused on building its core STK brand, looking for efficiencies internally and expanding globally.

“We are delighted that the shift in business strategy to licensing and management deals, coupled with savings made in corporate G & A and savings at the restaurant level announced at the start of the year, have already proven to be very successful,” Segal said in a statement. “As we continue to shift to an asset-light business model, we believed it was an opportune time to transition to a CEO who could focus on strategy, operations and further improvements to financial performance. I think Manny will be an excellent addition to the team, and I look forward to working with him as I renew my focus on business development and global licensing opportunities.”

Hilario previously served as chief financial officer of multiconcept franchise group Sizzling Platter. Before that, he served as chief operations officer for Einstein Noah Restaurant Group Inc., and he was CFO of McCormick & Schmick’s Seafood Restaurants Inc. and Angelo and Maxie’s Inc.

Hilario said in a statement: “I’m looking forward to working with The One Group’s world-class management team and the board of directors to continue improving operating performance, enhancing margins and driving global brand growth. Having worked with the existing management in making changes that have already resulted in significant operating improvements as a board member, I believe there’s still substantial runway for further progress and profit growth.”