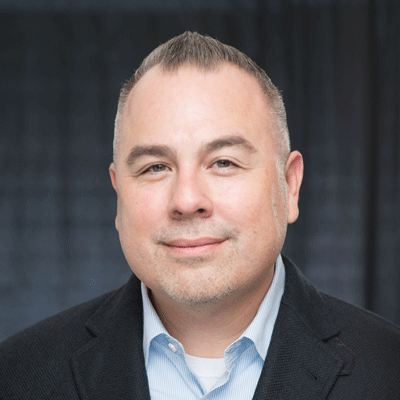 Pisa, who was previously vice president for Starbucks in the Pacific Northwest overseeing about 650 stores, replaces partner and co-founder Nuri Aydinel, who is transitioning to the role of chief technology officer for the ramen concept.

As COO, Pisa will partner with founders Brandon Ting and Aydinel to lead U.S. and international expansion for the chain, which has 11 units in the U.S., two in Taiwan and another 20-plus units in Japan.

Kizuki is based in Bellevue, Wash.