David Zadikoff, founder and CEO of Cornerstone Restaurant Group, announced that his son Josh Zadikoff, former brand operations manager, will take on the role of president, the company said Wednesday.

Chicago-based Cornerstone oversees chef Bill Kim’s BellyQ and Urbanbelly restaurants in Chicago as well as Michael Jordan-brand restaurants throughout the country.  The company owns and operates 12 restaurants in total.

In his new role, the younger Zadikoff will lead Cornerstone’s partnership with retail chain Crate and Barrel. The company is creating a full-service restaurant in the home furnishings retailer’s Oakbrook Center store in Oak Brook, Ill. The restaurant is set to open in the spring of 2019 and will feature chef Kim’s cuisine.

“This is a natural transition for us and the right time, given Josh’s experience, his thirst for driving the business and his desire to build on our family-focused legacy,” said David Zadikoff, who will remain on as CEO. 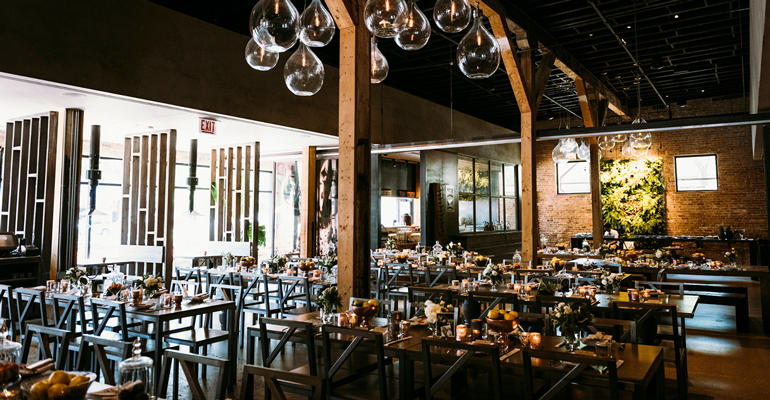 “This is what I love to do,” said Josh in a news release. “My dad has set an amazing foundation for Cornerstone and instilled our culture of heartfelt hospitality. I’m thrilled to guide us into this next generation.”

When announcing the Crate and Barrel partnership, the elder Zadikoff said, “There is a tremendous opportunity to push the boundaries of the restaurant and retail spaces. The sense of shared purpose was an instant match between our two companies. We are excited to deliver a new experience for the new consumer.”

The Crate and Barrel restaurant is part of a growing trend of restaurants opening in retail locations. Earlier this month, RH, formerly Restoration Hardware, opened a flagship location with a cafe and rooftop restaurant in Manhattan.