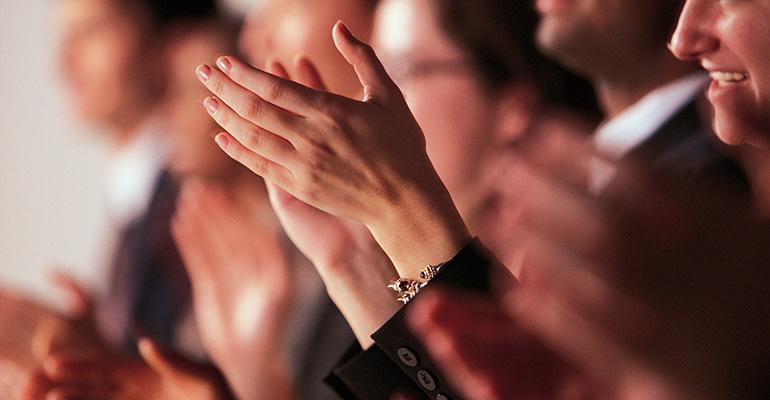 <p>If you see a peer doing something good, NRAEF wants to hear about it.</p>
People>Owners

The awards honor professionals who have enhanced the restaurant and foodservice industry through tireless work and remarkable leadership. The winners will be recognized at a gala awards dinner in Washington, D.C., during the National Restaurant Association’s Public Affairs Conference in March 2017.

“The restaurant industry is one of the most diverse industries in the nation, full of opportunity for individuals in different stages of life from different places.” says Rob Gifford, executive vice president, NRAEF. “We are so proud to have the chance to honor individuals who embody the best qualities of our industry. Award nominees and winners exemplify the idea that hard work, determination, community involvement, and spirited leadership pay off, and remind us that the American Dream is very much alive. All of these merits not only represent the best of our industry, but honor the mission of the NRAEF.”

Now in its 18th year, the Restaurant Neighbor Award, founded in partnership with American Express, honors restaurants and restaurateurs for their philanthropic efforts and dedication to their communities. Each year, a small business, a midsize restaurant company and a large or national chain each receive $10,000 to support a charity or community project.

Founded in 2006, the Faces of Diversity Awards program was created to promote the importance of diversity and inclusion by highlighting model companies that have excelled in this area. The awards aim to raise awareness about the important role restaurants play in providing a ladder of opportunity for millions of Americans. In partnership with PepsiCo Foodservice, the Faces of Diversity Awards program honors individuals in the restaurant industry who have realized the American Dream through hard work, determination and enterprise, and now also work to help others do the same.

Applications and nomination forms are available online until October 15, 2016.