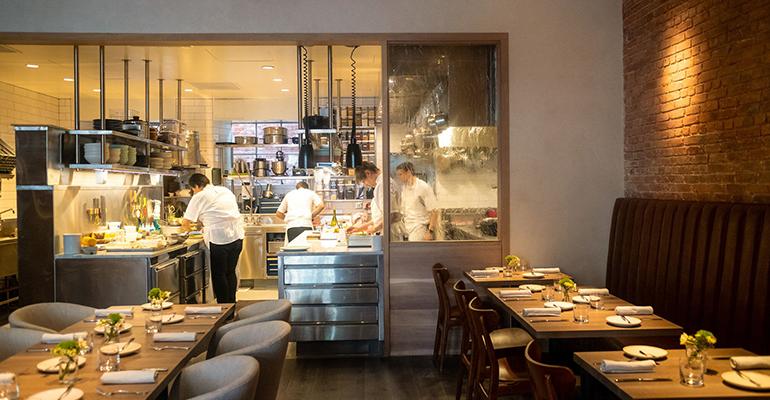 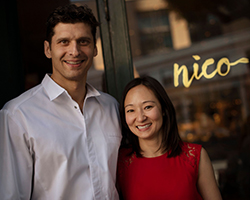 San Francisco chef and restaurateur Nicolas Delaroque is originally from France, and he wanted to take his wife and 4-year-old daughter there for a year to spend some time with family.

“I had done a bunch of research about when to take children abroad … and the data says it’s best to do it before they’re 6 or 7,” said Andrea Delaroque. “And we want to take her while she’s young to be able to solidify her French language skills.”

But the Delaroques own and operate the Michelin-starred Parisian bistro Nico — he runs the kitchen and she leads the front of the house. How could they leave for an entire year?

By taking a Gap Year.

In the kitchen as “chef in residence” will be chef de cuisine Jordan Guevara, who will be given free rein on the menu. On the operational side of Gap Year, two friends from another San Francisco restaurant called The Morris will step in as consultant managers: Paul Einbund, co-owner and sommelier, and chef/partner Gavin Schmidt.

“As opposed to taking time off and having our chef de cuisine run the show with the same style of food and menu, we’re doing this gap year, where we’re really letting our chef de cuisine showcase his own food,” said Andrea Delaroque. “Our restaurant is named Nico and if you take Nico out of the equation, it seemed disingenuous to continue on as Nico the restaurant.”

“We’re still the owners so we remain responsible for everything. But we thought that kind of the novelty of it and the excitement around this new chef incubator concept — really a chef residency — outweighed those risks,“ she said. 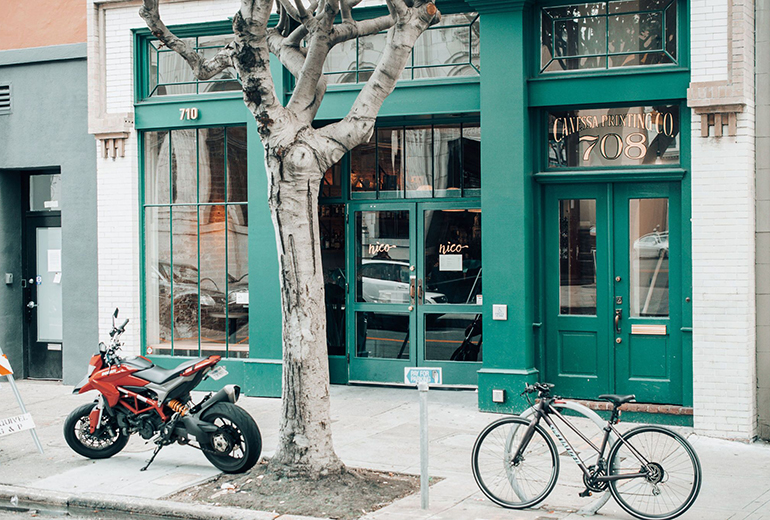 Such residencies are not unusual in France, said Nicolas Delaroque. “It’s almost like a pop up,” he said. “If the concept works, we might just keep it too.”

Einbund, who is a personal friend of the Delaroques, is bringing his knowledge of wine and service, they said. “It’s someone we feel very comfortable walking away and leaving the operations in his hands,” she said.

Guevara comes with a solid resume, having worked in the kitchens of the San Francisco restaurants Coi and Lazy Bear. Most recently he served on the Team USA for the Bocuse d’Or culinary competition.

Nicolas Delaroque said they’re not giving Guevara any limits, but it’s an exercise in trust. Other existing staff members will remain in place under Guevara’s direction.

“The restaurant is like a baby,” Nicolas Delaroque said. “But Jordan, since he started with us six months ago, has already tried to take care of the place the same way I was taking care of it.”