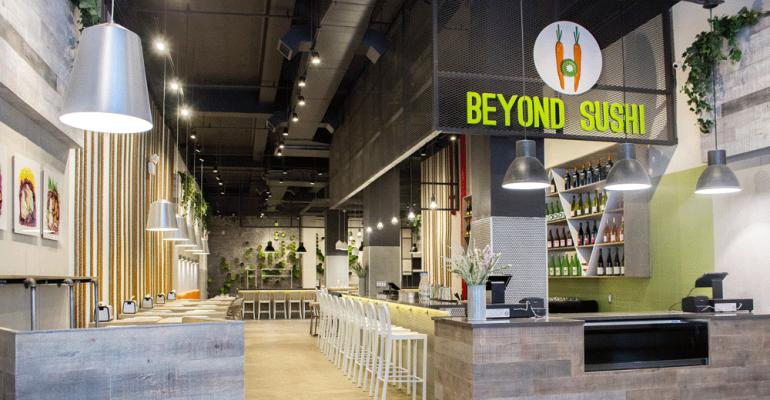 Successful independent restaurant operators have likely asked themselves if they should expand their business with an additional location.

It’s a thought that an increasing number of operators is acting on, according to The NPD Group. While the total number of independent restaurant units in the U.S. has dropped 4 percent from last year, micro chains, with three to 19 units, are growing in a number of major metro areas.

“Micro-chains are bringing to the restaurant scene a new attitude and perspective,” said Annie Roberts, vice president of NPD’s SupplyTrack. “Many are successful because they have their finger on the pulse of today’s restaurant consumer. They are often locally-based and offer their customers a creative concept, great food and an enjoyable experience.”

Dallas-Fort Worth saw the greatest growth in micro chains in the past year, with the presence of smaller chains rising 5 percent. Orlando, Fla., Atlanta and Washington, D.C., also saw micro chains expand.