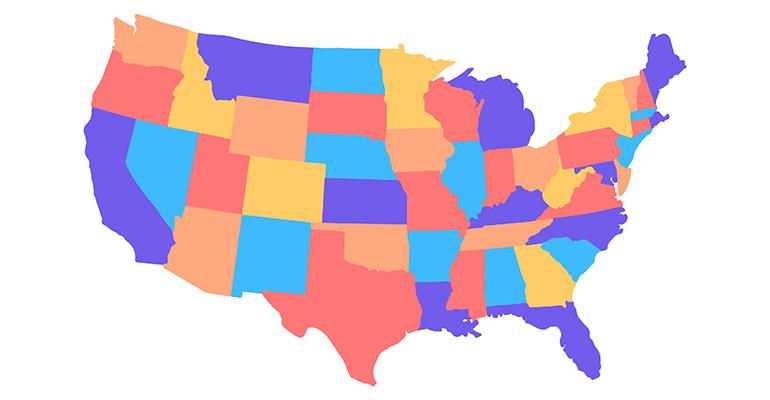 The entire country may have been focused on the presidential election this week, but coronavirus cases continued to surge with the U.S., hitting 100,000 new positive cases for the first time on Nov. 5.

On Nov. 6, the case count hit 121,000, with 20 states across the country seeing their highest daily counts since the pandemic began. l

The two presidential candidates, who as of press time were still waiting on an official conclusion to their race, have radically different plans to deal with COVID in the country. Trump hasn’t released a plan but claimed several times that COVID would “go away” after the election while Joe Biden has a detailed plan including quarantining, mass testing and mask mandates.

In contrast to the U.S., many European countries are completely shutting down again as cases across the ocean surge, with places like Liverpool testing every resident weekly, symptoms or not.

Few states in the U.S. have altered dine-in rules amid the rising case counts, but see which states have tightened restrictions recently.

The states that have updated restrictions include: California, Illinois, Massachusetts and Michigan.