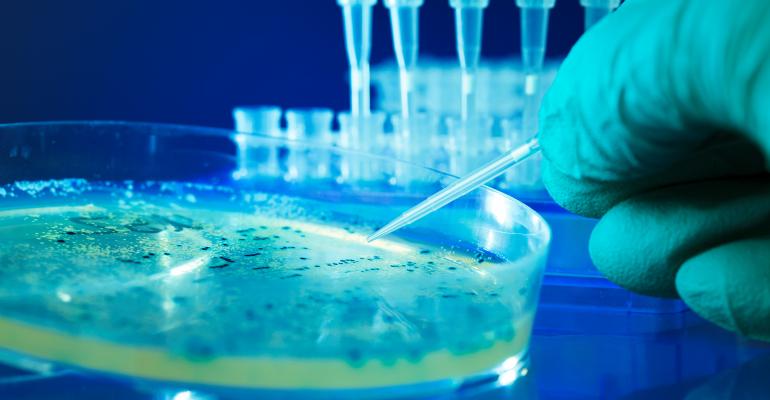 A Seattle location of Matador is scheduled to reopen Saturday after being given the all clear from local health officials.

The Ballard location of Matador is one of at least two Seattle restaurants in Seattle that have been grappling with two separate foodborne illness outbreaks that so far have sickened at least 12 people.

One of the restaurants is the Ballard location of Matador, an 11-unit chain, which has been implicated in five cases of illness in Seattle from the same strain of Shiga-toxin-producing E. coli, or STEC, according to the King County health department. The Ballard restaurant closed on Sept. 9 to allow health officials to investigate.

Tom Small, chief operations and culinary officer for Matador parent Opper Melang Restaurants, said health officials were unable to identify the source of the outbreak, but that it was not a result of the restaurant’s operations, and no employees were found to be sick.

All of the restaurant’s food was thrown out after the investigation, so, after restocking  on Friday, Matador was expected to reopen for lunch on Saturday and return to business as usual, said Small.

However, an expanded health department investigation may be in the works and more restaurants could be tied to the outbreak if the source proves to be a supplier or distributor, Small said.

Another five cases were found to be tied to the same strain of E. coli outside King County, including three from out of state. One of the out-of-state cases, however, involved a customer that had eaten at the Ballard location of Matador on a visit to Washington.

This week King County health officials also said they are investigating two more infections caused by STEC that are not related to the earlier outbreak.

In the second outbreak, one Seattle unit of the small chain Memo’s Mexican Food has been implicated. Memo’s has four Washington state locations.

The most recent case tied to Matador was reported on Aug. 22, and health officials believe the outbreak is probably over. Though three of those sickened were hospitalized, no deaths have been reported.

As soon as a link to Matador was found, health officials suspended the restaurant’s permit to operate.

One family impacted by the Matador strain has filed a lawsuit targeting the restaurant company but also as-yet-unnamed potential suppliers or distributors that may have been the source of any potentially contaminated ingredient.

Foodborne illness attorney Bill Marler of Marler Clark filed a complaint on behalf of the family of a 16-year-old who was hospitalized after eating leftovers from her parents visit to Matador in August. The young woman has since recovered.

Memo’s, however, did not close its Seattle location that was tied to that outbreak.

Health officials said their inspection revealed improper cooling, cold holding, reheating of potentially hazardous ingredients and possible cross contamination, which may have contributed to the outbreak. But those issues were corrected and the restaurant was not closed.

Memo’s did not response to requests for more information by press time.

UPDATE: Sept. 15, 2016 This story was updated with new information from Opper Melang Restaurants.