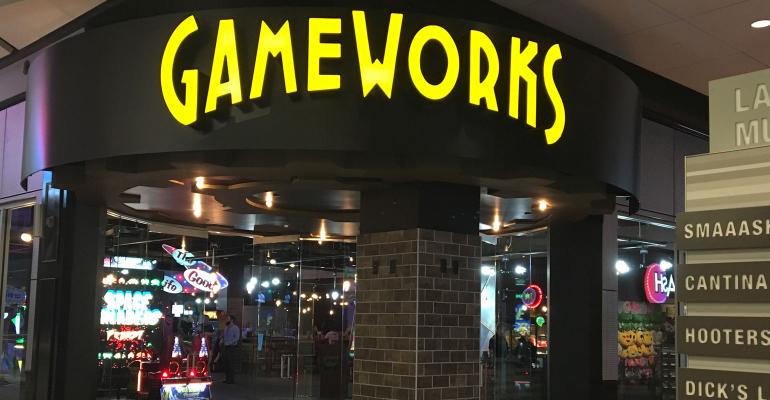 GameWorks plans investments in food side of business

Under new ownership, brand expects to buff up restaurant offerings

GameWorks Inc. has plans to build on its foodservice offerings under new ownership and executive leadership, the company’s new CEO said in an interview this week.

The San Francisco-based company, which has seven big-box GameWorks locations and one Table Top Tap House, earlier this month announced that ExWorks Capital, which first invested in the company last year, had assumed full ownership and named Philip Kaplan as chairman and CEO. 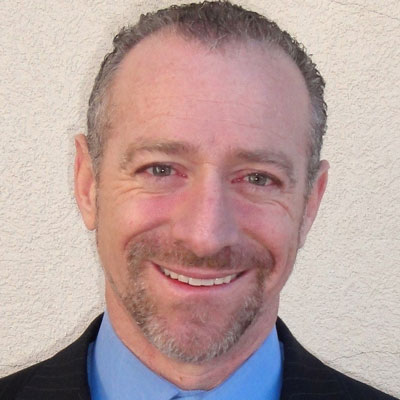 Kaplan, in an interview this week, said the GameWorks concept has a good horizon for growth.

“The market wants really good entertainment opportunities,” Kaplan said. “When you see the highest regional [mall] vacancies in many years, a chain that has experiential offering has the ability to bring in new guests.”

The concept was found in 1997 in Seattle, and the first location is still operating near the original Nordstrom’s department store. 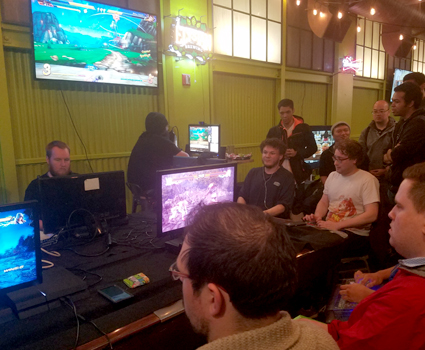 “The new ownership means that we are owned by a well-capitalized firm, Kaplan said. “I was brought in to grow the company. … I feel confident GameWorks is well-positioned in the market.”

Kaplan said GameWorks caters to a popular demographic, especial those who participate in and watch electronic sports gaming.

“We target pre-teen to late 20s typically,” he said. “Our core market is Millennial gamers and up-and-coming teen gamers. We have a mix of entertainment activities for them. We focus on e-sports as a strategic product for our company, but we also have a significant arcade with at least 120 attractions in each location.”

Some locations include e-sports events spaces and other entertainment options, such as laser tag areas in some locations. 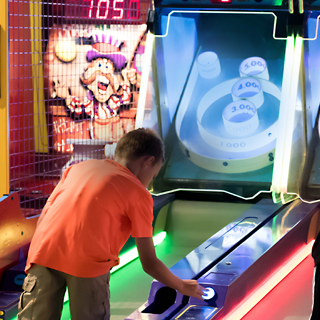 “The restaurant is a very significant part of our business,” Kaplan said. “It is critical.”

The food-and-entertainment space also includes such brands as the Dallas-based Dave & Buster’s Entertainment Inc., which has 117 locations 38 states, Canada and Puerto Rico.

“Similar to other companies that offer gaming and food,” Kaplan said, “the restaurant is a major component of our revenue. … We expect with the new team you’ll hear about new things we’ll do with the food.”

Currently, he said, “We’re very much in the tasty burger space with really good French fries. We’ll never walk away from those offerings. There’s a lot we can add to that.”

Because of the games, many guests stay at GameWorks locations for several hours — playing games for an hour or two and then having a meal, said Kaplan, who succeeded Greg Stevens in the GameWorks CEO role. 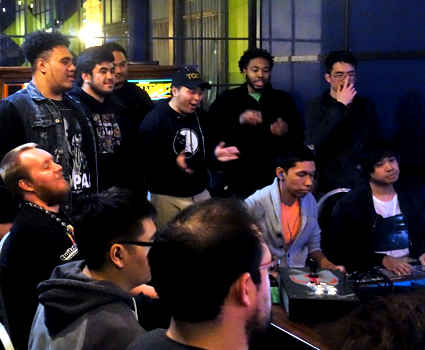 Kaplan most recently served as managing partner of April Mountain Properties LLC, a family-owned real-estate company, and previously was CEO at private equity-held dbtech, a leader in health care workflow automation solutions. He served in executive positions at a number of other private and public companies. Kaplan is a member of the board of directors of the online action sports company, Surfline.com.

“Table Top is more of an events-driven space with gaming and pool tables,” Kaplan said.

The company has no immediate plans to expand Table Top, he said.