Does your restaurant company need a CFO?

With growth comes the need for infrastructure. P. Terry’s Burger Stand offers advice on knowing when to bring on a financial leader

Independent restaurateurs often wear many hats out of necessity and tend to outsource only a limited number of functions.

Eventually, however, a growing brand will want to have on staff the expertise it needs to operate efficiently and profitably, and one of those key hires will be the chief financial officer. 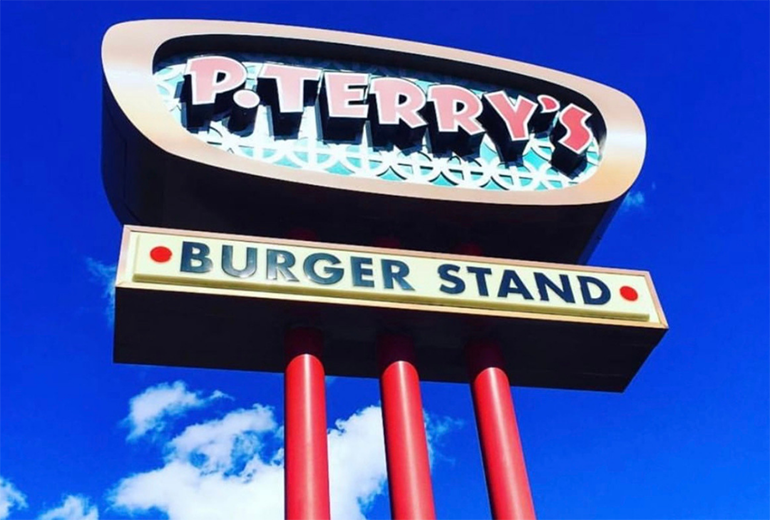 “For me it was important to bring our CFO in-house because of our accelerated growth plan,” said Todd Coerver, CEO of P. Terry’s. “In growth mode, financial planning and responsible oversight on a daily basis become mission critical.”

The company has been growing at a rate of about one new store per year, but with six to seven new locations expected to come online in 2020, Coerver said it was time to ensure that the company was optimizing its investments.

P. Terry’s strong financial position enabled it to hire a full-time chief financial officer, he explained. General and administrative expenses, or G&A, at P. Terry’s have been “very close to the low end” of what Coerver considers to be the optimum 5% to 10% range as a percent of total sales, he said, and the incremental cost of Hawkins’ salary will keep the company well within that range, especially given the projected sales growth from upcoming locations.

Coerver said the new hire fits within his strategy of focusing on “just in time infrastructure,” which calls for adding personnel and systems only when they are needed. 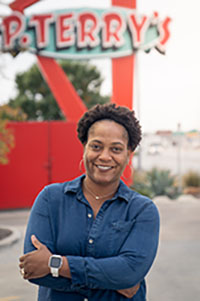 While the company said it enjoyed a strong relationship with CFO Advisors, Coerver said bringing the CFO position in-house will foster a deeper connectivity with the brand and the markets where it operates. In addition, having a CFO in the corporate offices every day facilitates the sharing of expertise across other departments in the organization.

“Milli has only been here a couple of months, and already the department heads are running into her office every day, getting feedback from her on financial practices and budgeting for the year ahead,” said Coerver.

He also noted that as P. Terry’s ramps up its pace of new-unit openings, having Hawkins on staff will help the company monitor the new units’ financial performance so that management has insights into things that might need to be tweaked or revamped.

Gary Stibel, founder and CEO of New England Consulting Group, said that for small operators, outsourcing financial responsibilities makes sense until the company reaches a point — as P. Terry’s did — where it is about to embark on significant growth.

“If you have five to 10 units and you are about to go to 25-50 units, then you pass the baton from an outsourced financial firm to an in-house chief financial officer,” said Stibel, who added that companies will likely also want to bring in a couple of people who will work under the CFO.

“Most restaurants are founded by entrepreneurs who understand hospitality — food, people, experience, ambiance. The worst thing they can do is spend time in the back office keeping the books,” he said.

As far as budgeting for a new CFO, Stibel suggested offering the person an ownership stake in the company. This has the advantage of not only incentivizing the executive to drive performance, but also keeping the base salary lower.

“I want him or her to be an owner,” Stibel said. “If you are not willing to give them an ownership stake, maybe you are not hiring the right person.” 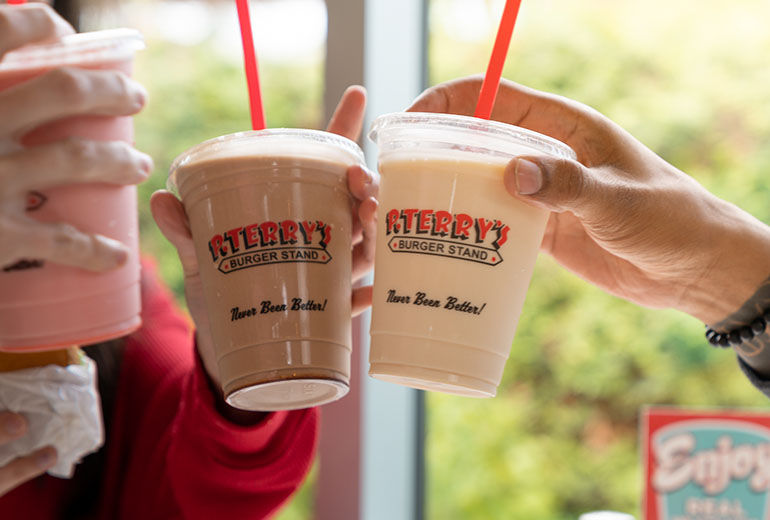 LJ Suzuki, founder and a fractional CFO at financial outsourcing firm CFOShare, said hiring a CFO, whether outsourced or in-house, should be considered at a time when the company is facing a period of financial risk. That could come, as it did with P. Terry’s, when the company is undergoing a burst of expansion, or perhaps entering a new market.

“Anytime a business faces risk and uncertainty, there is an advantage to understanding if that risk is manageable,” he said. “That’s what a CFO can provide — an analysis of monetary risk.”

In addition to analyzing the monetary risk of potential future activities, CFOs can also provide analysis of historical financial metrics that might yield insights for future cost savings or revenue opportunities. For example, having someone with the financial acumen of a CFO analyze food costs over time might yield actionable insights for future procurement opportunities, according to Suzuki.

He said outsourcing a chief financial officer allows operators to focus on what they do best.

“I always tell restaurant operators, ‘You focus on creating a great customer experience and making a great meal, and we’ll worry about the money,’” he said.