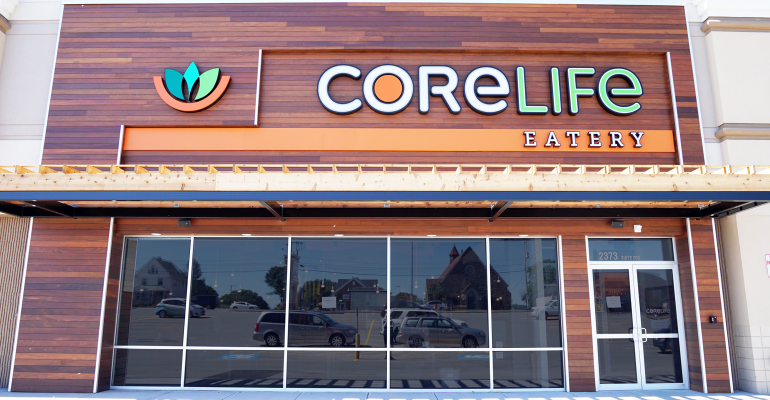 Davis most recently served as chief concept officer of St. Louis, Mo.-based Panera Bread Co., from 1996 to 2015. Davis was responsible for such Panera innovations as free Wi-Fi in the stores and catering as well as menu development.

Vestal, N.Y.-based CoreLife Eatery, which opens its 10th location this week in Ithaca, N.Y., features a single-line service format with a menu based on greens, grains, and bone broth. The customizable menu features add-on vegetables, proteins and dressings.

Larry Wilson, CoreLife Eatery CEO, said in a statement that “Davis was a critical part of the inception, growth and success of Panera Bread, and CoreLife Eatery will benefit tremendously from his wealth of industry knowledge, expertise and experience.”

CoreLife, which first opened two years ago in Syracuse, N.Y., has units in New York, Ohio and Pennsylvania.