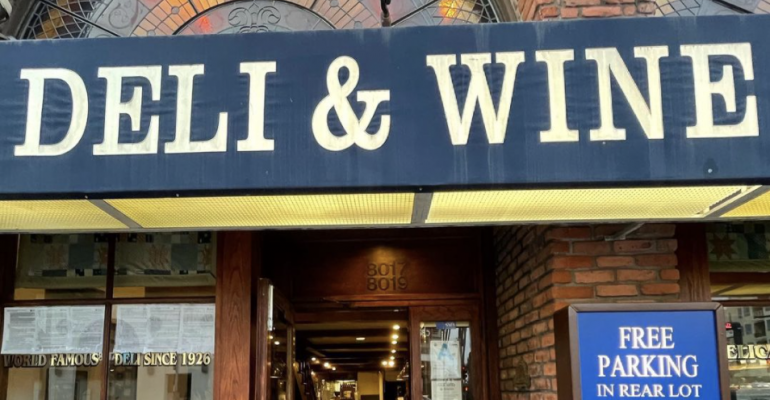 The iconic restaurant officially closed its doors on Aug. 11

Jewish deli Greenblatt’s in West Hollywood has officially served its last meal after 95 years in business as of Aug. 11. The deli, established in 1926, closed due to staffing difficulties and general business struggles, according to a source cited by Eater Los Angeles.

Another source at the restaurant told Eater that Greenblatt’s wanted to close “gracefully” before the Jewish high holidays (the most important time of the Jewish year and a traditionally busy business time for Greenblatt’s) the first week of September.

The closure was kept quiet, circulating online in chat rooms across Reddit and on Twitter before owner Jeff Kavin confirmed the closure when he informed employees on Monday, Aug. 9.

“I started to take over the running of the business from my dad almost 40 years ago,” Kavin wrote in a statement to The LA Times. “The COVID-19 crisis was the straw that broke the camel’s back for me at my age. I really enjoyed my years at Greenblatt’s and all of the wonderful people I met.”

Greenblatt’s has been closed for most of the past year and a half due to the pandemic. The dining room reopened just a few months ago.

The Hollywood diner has attracted a famous clientele since its founding in 1926 by Herman Greenblatt. According to its website, celebrities from Marilyn Monroe and Marlon Brando to Errol Flynn and Billie Holiday were regular customers.

The Kavin family has owned the business since the 1940s.

The restaurant was known for its classic pastrami sandwich, which on the final night of service was reupped three times, and had several glowing food critic reviews.