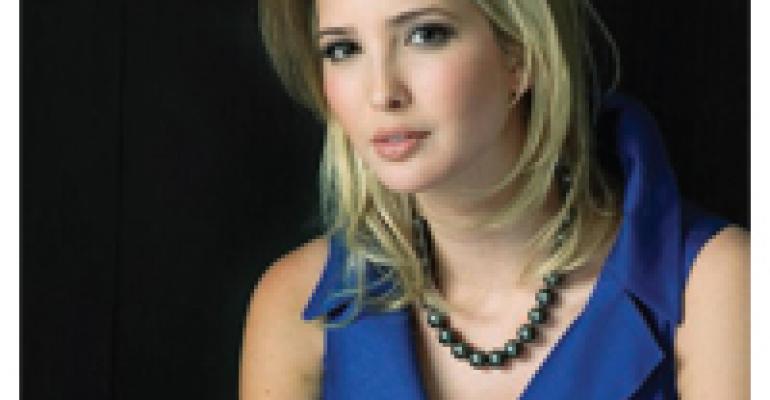 The Nightclub & Bar Convention and Trade Show has a three-day run at the Las Vegas Convention Center- Central Halls.
866-692-2066
www.ncbshow.com

The International Boston Seafood Show sets sail at the Boston Convention & Exhibition Center. This event for the worldwide seafood industry is colocated with the New England Food Show, a regional show that caters to New England's foodservice operators. Contact the New England Food Show at www.nefs-expo.com (972-943-4727). A badge for this event gets you complimentary access to the seafood show, and vice-versa. Don't miss the three half-days of foodservice-specific presentations if you go to IBSS.
972-943-4726
www.bostonseafood.com

Meet with members of Congress and other key decision makers whose actions impact the restaurant industry at the National Restaurant Association's 2011 Public Affairs conference. Washington, DC's Renaissance Downtown is the host hotel.
800-424-5156
www.restaurant.org

Better get on it if you haven't booked your flight and nailed down hotel reservations for the 2011 edition of the National Restaurant Association Restaurant, Hotel-Motel Show, set for May 21-24 in Chicago. You'll want to be at McCormick Place when the show kicks off its four-day run on Saturday, because NRA's unmatchable mix of people, products and nonstop learning opportunities promises to be firing on all cylinders. Expect 1,800-plus exhibitors and 57,000-plus attendees to crowd the aisles. They'll be looking for, and finding, the latest and greatest in food, drink and equipment. This year's show will even have a “Food Truck Spot” on the floor, where interested brick-and-mortar operators can get everything they need to tap into the mobile food trend. NRA's companion show, the International Wine, Spirits and Beer event, returns for another two-day run with wine guy Kevin Zraly and Boston Beer's Jim Koch as speakers. Be aware that an IWSB badge gets you into the NRA Show, but an NRA badge won't get you into IWSB. For more information, go to www.show.restaurant.org or call 312-853-2525.