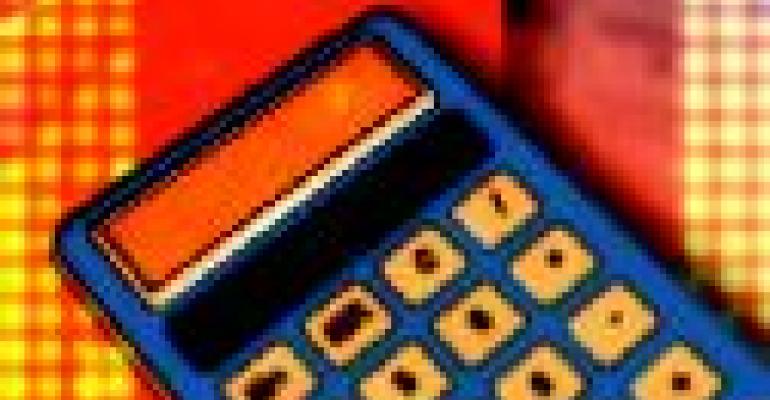 We are currently opening a second location and are projecting a substantial amount of pre-opening costs. What kind of deduction can we expect for the costs? Prior to the American Jobs Creation Act of 2004, pre-opening costs incurred by a new entity could not be deducted in the year incurred and had to be amortized over a 60-month period beginning on the date which the restaurant opened for business. Under the American Jobs Creation Act of 2004, after October 22, 2004, a restaurant can elect a current deduction up to $5,000 for pre-opening expenditures in the tax year in which a restaurant opens. However, this $5,000 amount is reduced (but not below zero) by the amount by which the cumulative cost of pre-opening expenditures exceeds $50,000. The remainder of the pre-opening expenditures can be claimed as a deduction ratably over a 15-year period.

Therefore, the $5,000 deduction is totally phased out after $55,000 of pre-opening costs is incurred.

If you are opening a totally different concept than your first location, there is likely nothing you can do to avoid this now-longer deduction period. However, if you are opening another unit of the same concept, then you may be able to currently deduct all of the pre-opening costs in the year the restaurant opens.

If this second location is going to operate under the same legal and taxable entity as the first location, then these costs will be fully deductible. Expenses for expanding an existing business is fully deductible for the year paid or incurred.

However, you still may be able to operate under a separate legal entity and receive a current deduction if you are expanding a current concept. Pre-opening expenses incurred to expand the operations of an S corporation or LLC are currently deductible if incurred to establish additional unincorporated units, but not if those units or branches are separate taxable entities.

Adam M. Berebitsky, CPA, is Director of Tax for SS&G Restaurant Services Group, a subsidiary of SS&G Financial Services, Inc. Reach him at (800) 869-1834, or [email protected]