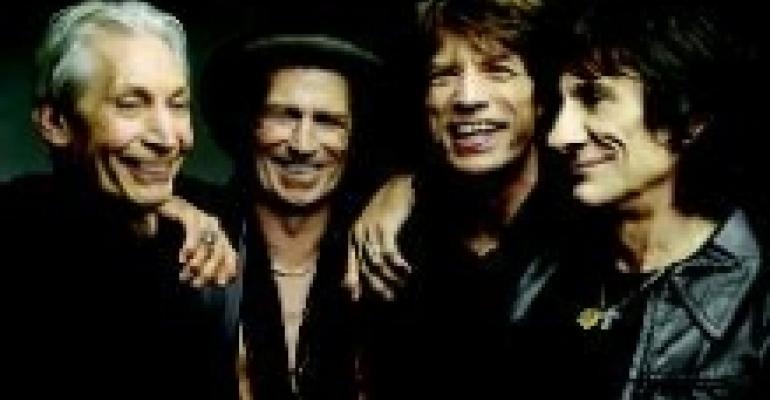 No Satisfaction? Not If Kornick Cooks

It's not easy deciding what to serve at a preconcert dinner when the Rolling Stones are involved. Hard-core partyers in their youth, Mick Jagger, Keith Richards et al are senior citizens now. In addition, 30 guests who had donated $3,500 each to dine with the Stones prior to the Chicago stop on the band's "A Bigger Bang" tour last month would also be on hand. Chicago chef Michael Kornick went with apps like tuna tartare and lobster salad sandwiches, plus a five-item buffet featuring grilled salmon. "I think they have an awareness at their age of what their intake can be, based on the energy they need for the show," Kornick says.