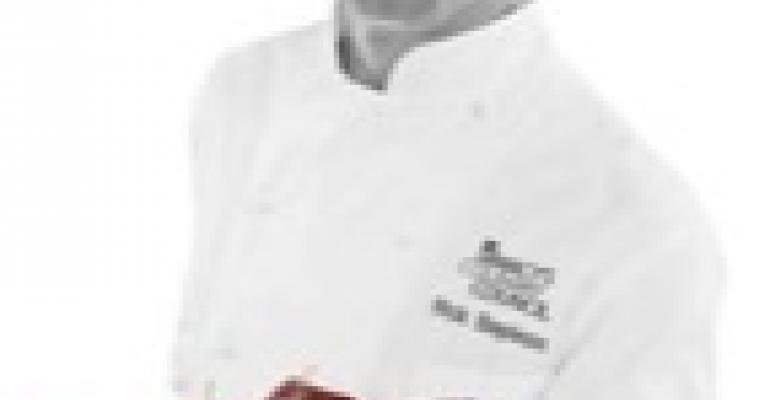 The Food Courts of the Stars

Department stores have provided varying degrees of in-store dining opportunities for decades. But the new offerings being introduced by Macy's will soon provide dramatically expanded options for customers, with celebrity chefs figuring prominently into the mix. The move helps demonstrates there is yet another avenue by which operators might leverage a personal or restaurant's brand.

The retail giant says it will debut Macy's Taste Bars in eight of its Florida stores, where signature food items and Macy's-branded gelato and coffee offerings will soon tempt hungry shoppers. Also in the offing is a Wolfgang Puck Express outlet at a yet-to-be-announced Broward County store and a unit of Todd English's Figs, which will open in a Palm Beach County store. Expect more to follow from there.

"It's another way to serve our customers and differentiate us so that customers come to our stores rather than going to others," says Macy's spokesperson Melissa Goff.

Note that these Florida units won't be breaking new culinary ground for this retailer. It has had success with celebrity chefs before. A lot of it.

The seventh floor of Macy's flagship State Street store in Chicago houses Frontera Fresco, a fast casual concept helmed by Rick Bayless. Its lineup of regional Mexican favorites, all priced at $7.50or less, has been a magnet for shoppers and diners for the past couple of years. Who wouldn't want to eat this chef's food at these prices?

Gracing the same upscale food court are an outpost of Nancy Silverton's La Brea Bakery and, the most recent addition, a noodle stand from

Takashi Yagihashi. Who's he? Holder of a Beard Award for his work at Tribute in Detroit, Yagihashi recently returned to Chicago from a stint at Okada at the Wynn Las Vegas. If there's another food court offering this kind of talent, please let us know where it might be.