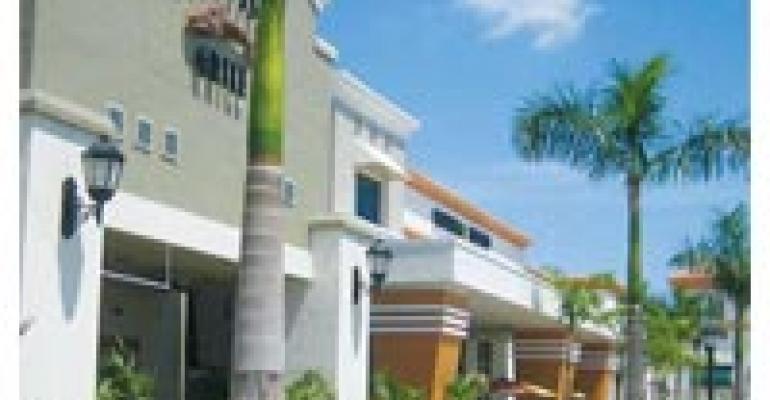 Deal on Meals, Or Else

If you run a chain restaurant and want quality feedback from paying customers, you're in luck. Consumer Reports has released its latest Restaurant Satisfaction Survey — it's in the July 2009 issue — and the results present an upbeat view of the chain full-service segment. They suggest that customers, generally happy now, are likely to boost their dining out activity further when the economy returns to normal.

But they'll be expecting lowball pricing and generous deals when they do, as the magazine suggests in its story headlined “Where To Dine Well For Less.” This raises the longer-term issue of how chain operators are going to recalibrate menu prices now ratcheted down to survival-mode levels. Sooner or later, a restaurant has to make some money. This goes double for publicly owned chains,

You certainly can't complain about the magazine's hyper-thorough methodology. The CR survey is based on the responses of 70,403 subscribers who collectively made 158,744 visits to 101 restaurants across the U.S. It's not an opinion poll; instead, it aggregates reports on real-world experiences of paying restaurant customers. CR subscribers are more likely to be analytical about a restaurant's food and service levels than, say, the 20-somethings who post anonymous online rants on Yelp. That's why this survey produces valuable information that few restaurant operators could gather themselves.

So how did the chains rank?

Note that this study's data covers restaurant visits made between April 2007 and April 2008 — when the economy was still good. Few chains were dealing and discounting like they do today, but even then value was king. The top five marks for value as reported by Consumer Reports went to Black-eyed Pea, Sonny's Real Pit BBQ, Azteca Mexican Restaurant, Cheddar's Casual Café, and breakfast/lunch specialty chain First Watch.

We'd like to link our readers to the full list so they can see the results for themselves, but CR doesn't give them away. Your options are to buy a copy of the magazine or become a subscriber with web privileges. However, you can access a top-line review of the study at www.consumerreports.org by clicking on “press room” at the bottom of the page and then selecting the “Best Chain Restaurant Survey” news release.