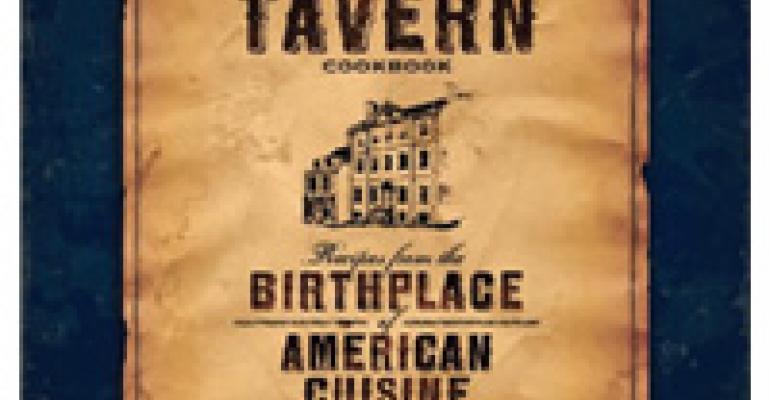 This is the fourth cookbook from City Tavern chef/restaurateur Staib, whose specialty is reproducing the oldest of old school food in ways that tempt and please contemporary diners. This time around, he's gathered more than 300 recipes into a 392-page book that gives readers a chance to sample dishes that have survived from the early days of American culinary history until now. Who knew that going in the opposite direction from the culinary cutting edge could produce so many delicious items?

It's surprising how far under the radar Lebanese cuisine has flown, given that it fits so neatly into current culinary trends. Most dishes are healthful, they are categorized as Mediterranean cuisine and, with so many items made primarily from vegetables and grains, their food cost is just right for the times. So how come it hasn't caught on? That's what you'll be asking yourself after reading this book. Chef Al-Faqih offers hundreds of recipes he has developed and tweaked during his 20-year career as a large-scale event caterer in Washington, DC. Most recipes are sized to serve four, with some catering-style batches mixed in. If you're looking for some new ethnic items to spice up your menu or a buffet, start here.