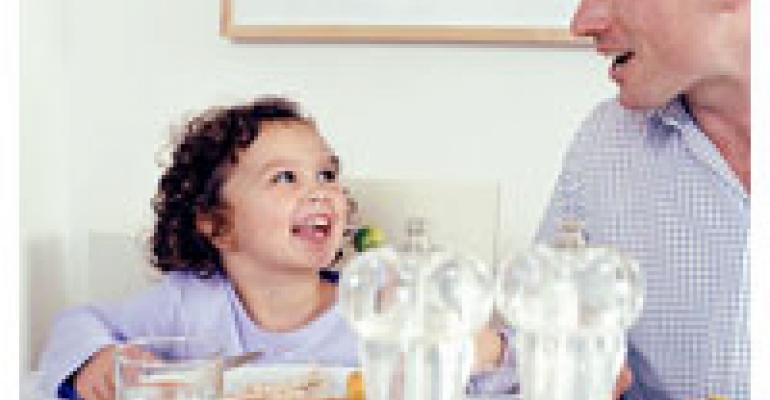 If you want to attract a younger demographic, consider making your restaurant more user-friendly. Value may be an issue for restaurant goers these days, but the convenience remains key as well, especially to those under 34, according to a recent report from Mintel.

• Over half of younger adults rank a restaurant’s proximity to their workplaceas very important/important when making a decision (62% of 25-34s and 55% of 18-24s, versus 41% of all respondents).

• Extended hours and speed of service rank high in the selection process.

“Though value remains important to diners in this economy, our survey reveals convenience may be equally as important. Young adults and young families, especially, are pressed for time, making restaurants an easy and often necessary solution for meals. As foodservice establishments struggle for revenue, improving convenience may help them get diners in the door,” observes Chris Haack, senior analyst at Mintel.

While 43% of respondents told Mintel they’ve cut spending on delivery and takeout, approximately one in six 18-34 year-olds say they’re spending more on these convenient services compared to 2008. In the past three months, 18-34s were twice as likely as the general population to have ordered delivery. Approximately 30% of them picked up food from a restaurant, compared to 20% of all respondents.

Restaurants make mealtime easier, especially for 25 to 34 year-olds, many of whom work full-time or have young children. Nearly half (49%) say they dine at casual restaurants because they’re too tired to cook, while 40% do so because they have no time to prepare a meal. (This compares to 40% and 30% of all respondents, respectively.)

But special occasions, food quality and socialization remain top reasons that younger adults go to restaurants. “Restaurant usage is truly integrated into the lifestyles of adults under age 34. Many people value the fact that they can get quality food with minimal effort at a restaurant. As a bonus, they can spend that meal time with friends or family,” Haack adds.