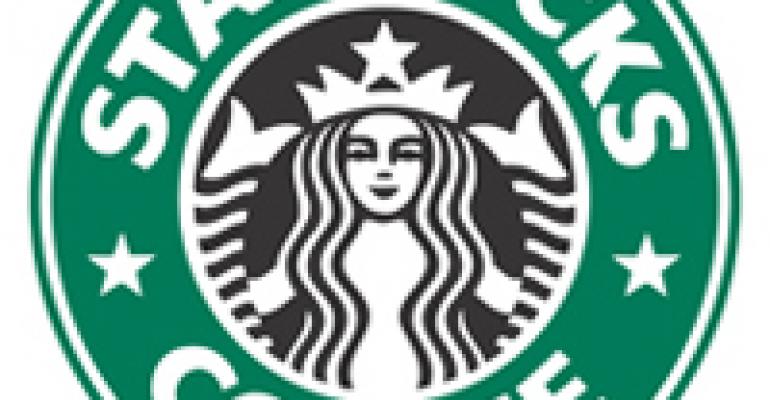 Word is the customer experience at coffee giant Starbucks has gone sour. That’s not what customers are saying; it’s Starbucks’ top managers who are voicing their dissatisfaction. They’re slowing down service and raising prices in an attempt to improve it. We think coffee programs at full-service restaurants can be the real beneficiaries of these moves.

Don’t waste your time calling on Starbucks if you’re a service industry consultant. The company is no longer in the market for one of those work-and-time studies whose results would make its baristas more efficient. The problem is that staffers are too efficient. Now Starbucks wants its coffeehouse crews to take it back a notch, preparing no more than two drinks at a time.

Other service-slowing steps Starbucks baristas are being asked to take, reports the Wall Street Journal, include steaming milk for drinks individually instead of doing a whole pitcher at a time and using just one espresso machine instead of two. As its baristas loudly report online, if Starbucks was looking for a way to reduce their service sequence to a crawl, they’ve found one here.

What’s behind this directive? Starbucks execs felt that during busy times, baristas were churning out coffee and coffee drinks at such a furious pace that product integrity was taking a hit. If drinks are made more slowly, drink quality will theoretically improve. Just as importantly, the breakneck pace of service often undercut the desired coffeehouse ambience, creating a fast-food type of experience. With actual fast food chains going big into the coffee business as of late, Starbucks needs to maintain its edge in atmosphere.

Will it work? The company assumes its loyal customers will put up with what promises to be a longer, slower-moving line if they get better drinks when they reach the end of it and can enjoy a less-frenzied vibe while they drink. We’ll find out soon enough. But something customers will notice right way is that the price of some Starbucks drinks has gone up. The company made this move in response to rising costs of green Arabica coffee—now closing in on a 13-year high—and other commodities. The increase is small—roughly a nickel per drink, even for drip coffee, or just under two percent—so perhaps customers won’t notice. But we’re thinking some of them will.

Now let’s look at these moves from a competitor’s perspective. Higher prices, slower service…gee, that sounds like a formula that will give other coffee sellers a chance to lure Starbucks customers into their operations An opportunity this sweet doesn’t come around very often. If you’ve serve good coffee at your location, this could be your chance to get some add-on business from a heavy-using crowd. We say get your coffee promotion ideas perking today.