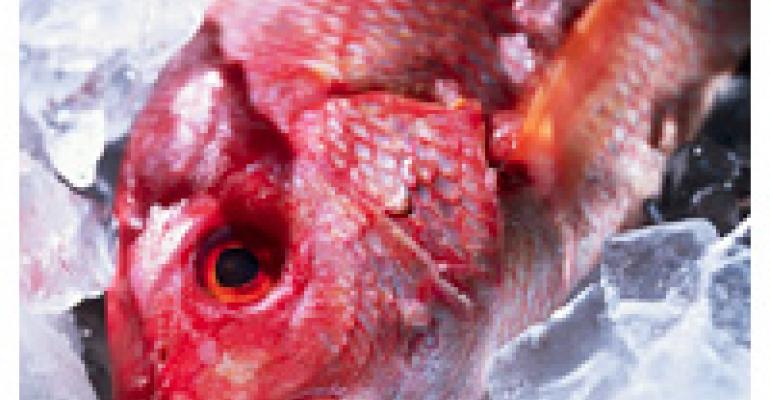 For those of you who offer sushi, watch out. A team of researchers from the American Museum of Natural History and Columbia University has been keeping on eye on you, and they don’t like what they’ve been seeing.

The research team checked out 31 sushi restaurants and tested many of the fish they bought there. At least half the restaurants either misrepresented the fish they were serving or couldn’t be clear about the species on the plate.

“A piece of tuna sushi has the potential to be an endangered species, a fraud or a health hazard,” the authors of the study wrote.

So, here’s the deal: If you sell sushi, you don’t want to end up being the bad guy. And that’s exactly what will happen if your customers find out that you’re selling endangered species or, worse yet, you’re selling fish that will make your customers miserable for several hours. Be more diligent with your fishmongers. Make sure you know what you’re buying. And if you know the tuna you’re selling isn’t really tuna, stop it! That’s no way to do business.