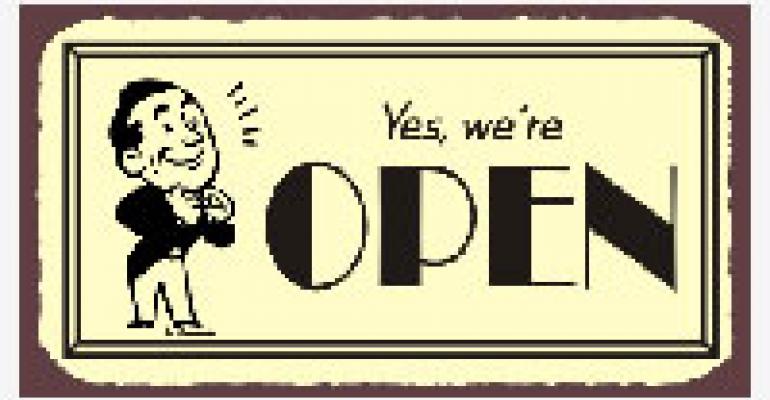 Restaurant Outlook: The Worst is Over, Almost

Boy, is it depressing to look back over statistics that measure restaurant traffic changes over the past five years. Research outfit NPD collects them, and let’s just say that it’s been a rough time for the full-service restaurant industry, with 2009 being far and away the worst. So will business ever return to what we used to consider normal? NPD says that by the fourth quarter of 2010, it just might.

Pat yourself on the back if you’ve been able to keep your restaurant afloat since 2005. Full-service restaurant traffic has been flat to down through most of this period. NPD reports that, expressed as a percentage of traffic vs. one year ago, midscale restaurants lost two percent in 2005, one percent in 2006, two percent each in 2007 and 2008 and a whopping five percent in 2009. It’s hard to make a living with numbers like that.

And it was even worse in fine dining. Declines in traffic versus the previous year for these same years were negative four, negative one, negative three, negative two and, last year, a staggering negative 13, NPD’s numbers show. Casual restaurants fared better, posting one percent traffic gains in 2005-2007, giving one percent back in 2008 and falling off four percent last year. Even the QSR segment saw traffic fall by three percent in 2009.

“In 2008, consumers appeared to trade down some full service visits for fast food visits. In 2009 they made fewer visits to restaurants overall,” says NPD restaurant industry analyst Bonnie Riggs. “When consumers did visit restaurants, they favored lower-priced options.”

So what’s likely to come next? NPD’s stats are backward-looking but Riggs is still willing to hazard a guess. She says 2010 will be “difficult” until unemployment gets under control. Foodservice demand is expected to remain weak through the first three quarters of the year, with NPD’s forecast model showing modest growth in the fourth quarter of 2010.

So if you’ve made it this far, hang on. Business could pick up in six months or so. And once it does, your year-over-year traffic comparisons could make you look like a superstar.