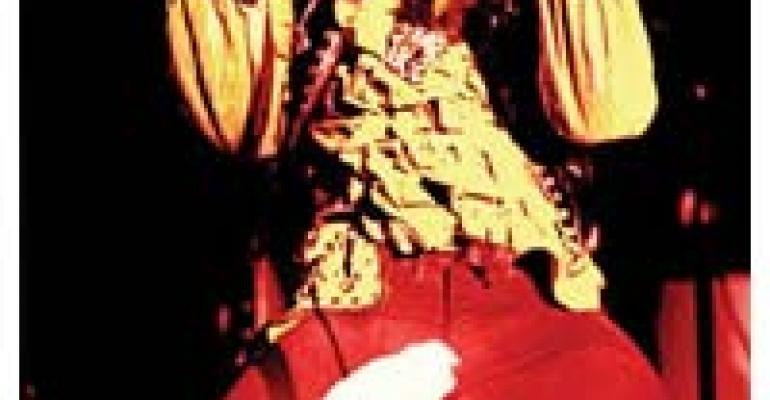 Investigators estimated that at least 3 gallons of gasoline had been poured around the premises of Café Hasan Baba, then left to evaporate, which resulted in a highly explosive vapor. The blast blew out the windows and doors and sent furniture and fixtures into the street, nearly killing an innocent passerby. It blew the roof off the kitchen and destroyed concrete walls.

The court found Antonio Banderas Carlos and Khalida Hasan Husen guilty of arson and filing a false insurance claim for lost property and loss of business. The two had left the cash register open, making it appear that a bundle of cash and an expensive Persian rug had been stolen by burglars. They claimed that gang members who had visited the restaurant earlier were responsible for the fire. But no evidence of a break-in was found.

At the time of the fire, the couple’s homes were in foreclosure, a $25,000 business credit line had been canceled and Husen had maxed out on a credit card, which was then canceled.