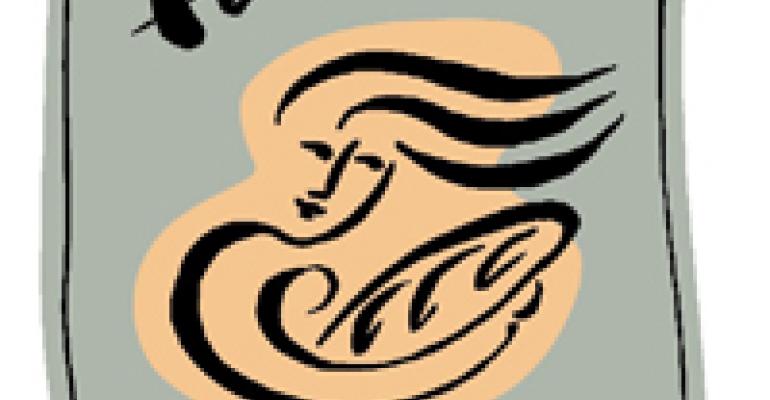 Panera: Just Say No to Cheapskates

Get used to it if your restaurant has begun to rely on buy-one-get-one offers or other discount deals. You might have to live with them for the next couple of years. The eerily accurate industry seers at Technomic are predicting that restaurant sales will continue to decline for the rest of 2009 and all of 2010. But maybe it’s not too late to follow the lead of fast casual kingpin Panera Bread, which has skipped discounting altogether to instead focus on customers who still have jobs and money to spend. It’s working for them; maybe it would work for you.

The Technomic numbers came to light during the International Foodservice Manufacturers Association’s annual Forecast and Outlook Seminar, which took place in Newark, NJ, last Thursday. They paint the bleakest picture since this Chicago-based research outfit first began tracking foodservice industry performance back in the 1970s.

Technomic experts said there is a long, long way to go before the U.S. economy rebounds and, worse, high unemployment and the specter of additional job losses has created a mindset of cutting back among customers that’s not going to go away. In other words, look for more of the same of what the restaurant industry has experienced for the past year and is experiencing right now.

Not all the numbers were bad. Restaurant profitability is still OK. The reason: reductions in operating costs and added efficiencies by many restaurant owners. Fifty-one percent of operators surveyed by Technomic expect their profits to rise next year, weak economy or not.

So there’s one formula going forward: get as lean as you can operationally, rely on BOGO deals or other forms of discounting to keep the dining room full and hang in there until good times come back. But if you read the letters pages that will appear in the Oct 2009 issue of Restaurant Hospitality magazine, you’ll discover that many operators see hidden and potentially lasting costs to discounting meals at their restaurant.

So why do it? Panera Bread doesn’t, sticking instead to full pricing for everything they sell and increasing quality along the way. Why? “Most of the world seems to be focused on the Americans who are unemployed, “ Panera c.e.o. Ron Shaich told the Wall Street Journal. “We’re focused on the 90 percent that still have jobs.”

Shaich is sensitive to the fact that any form of discounting is a short-term fix that, at least temporarily, cheapens the brand. “Every chain is cutting something—portion size, quality, hours of labor,” he pointed out. “The result is that, ultimately, the customer feels it.”

Panera has a lot on the line, being a public company that at last count operated 1,276 bakery cafes in 40 states. It has to put up good numbers every quarter, and it feels that taking the high road is the best way to produce them right now.

But there’s a more subtle benefit to this strategy. Panera is training its customer base to expect high-quality ingredients and good portions at a no-discount price. That’s the value proposition, and it’s one that will tend to drive bargain-hunting customers into the arms of its competitors—a big advantage over the long run.

If you want to see the merit of building a strong brand and not wavering from it even when times are tough, continue to watch the numbers reported out by Panera Bread in the months ahead. If Technomic is right, it’s going to be a stern test of its no-discount strategy, one that will give others in industry a good read on how well it works, even in the worst of times.