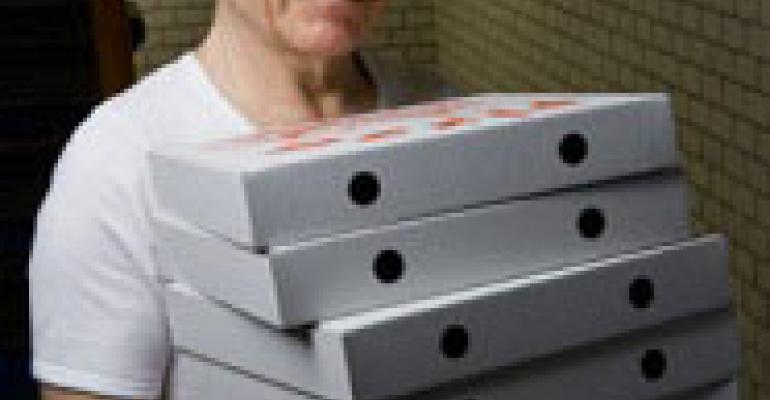 A Man On A Mission

The City Mission in Buffalo will be serving pizza to the homeless once a week thanks to a restaurant owner who was caught cheating New York out of sales tax he owed. A Supreme Court judge in Buffalo ordered Joseph Jacobbi of Casa-Di-Pizza to deliver 12 sheet pizzas to the City Mission once a week for a year after he plead guilty to third degree grand larceny.

Jacobbi could have faced up to seven years in prison. In addition to being ordered to feed the homeless, he was required to repay the $104,295.13 he withheld from the state over a four-year period.

Unfortunately for those eating at the City Mission, there will be no special orders. The judge left the choice of toppings up to the 57-year-old restaurateur.