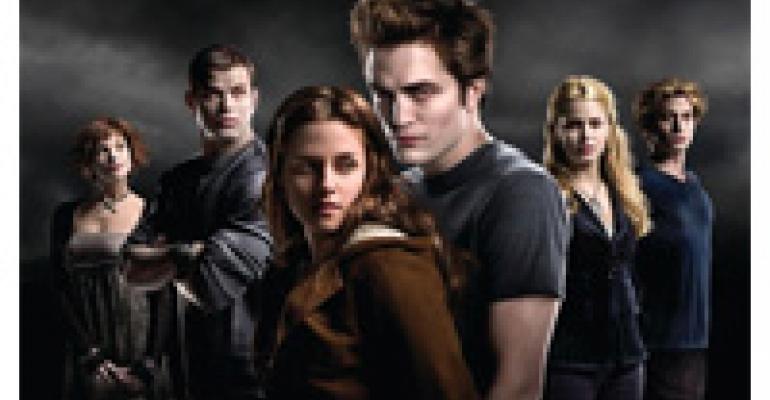 The world is now divided into two camps: those who can’t get enough of the vampire-driven Twilight phenomenon, and those who are so done with it all. Put Annette and Tim Root in the former camp. They, after all, live in Forks, Washington, the setting of the four-novel Twilight saga and the two movies it has birthed. Do the Roots have a taste for blood? Nope. They’re digging all the cash that has rained upon Forks since the first Twilight movie was released last year.

The Roots own Dazzled by Twilight Tour Company, which gives tours of the area to fans of the novels and movies. With the likelihood that two more movies will be eventually be made, the Roots recently announced that they will open a Twilight-themed restaurant as well. They also run the Twilight Lounge, as well. The Roots do know how to ride the bandwagon.

The couple told the Peninsula Daily News that the new restaurant would be called Volterra, the name of an Italian city that is home to an aristocrat vampire family showcased in the novels and movies. It will be a family steak and seafood restaurant, say the Roots, who have applied for a liquor license and hope to open it in the spring.

Since the first Twilight movie was released last year, tourism has tripled in Fork. Let’s just hope fans of the movie are as hungry for a strip steak as they are for bloodthirsty, albeit romantic, vampires.