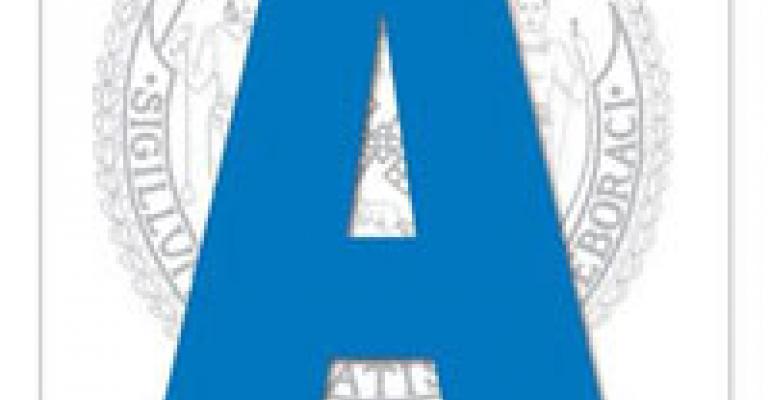 The current pass-fail system of communicating a restaurant’s health inspection results—pass and you stay open, fail and the city shuts you down—seems to work just fine. No matter, New York City is switching to a letter-grading system, and operators there are raising a ruckus. It’s great if a place can proudly display a big A sanitary inspection grade on its front window, but if it gets a B or a C…who’s going to eat there? Would you?

New York isn’t plowing new ground here. Los Angeles instituted public disclosure of restaurant health inspection grades a dozen years ago. Operators there are required to post their grade (90-100 gets an A, 80-89 a B, 70-79 a C; less then 70 and they close you down) in the window of their restaurant.

But only a tiny handful of jurisdictions elsewhere have followed suit—a fact restaurant operators like to point out whenever such a system is proposed in their town. How come it hasn’t spread? The most frequently cited reason is that Los Angeles did not have mandatory food handler certification when letter grading was first introduced there. It’s a standard requirement almost everywhere now. The second-most cited reason: it’s tough to demonstrate any correlation between the posting of letter grades by restaurants and subsequent improvements in public health.

But that’s not stopping officials in New York City, where the trend-setting Department of Health (originator of both the trans-fat ban and the menu labeling requirement) has just voted to put an L.A.-like system in place. Complete information about the results of the city’s health inspections is already available online. This new regulation requires it to be boiled down to a single letter grade and displayed on the front of the restaurant.

New York City operators don’t like it. Landmarc chef/owner Marc Murphy, who is also vice president of the New York State Restaurant Association, told New York magazine the new requirement would hurt a lot of businesses. “If you’re getting a B or C, people just won’t go into the restaurants. It’s not going to help the public, and it’s not going to help the people who are trying to keep their jobs.” He pointed out that “two flies can get you cited for a rodent violation” and that the system “will hurt our reputation as the restaurant capital of the world.”

Melissa Fleischut, director of government affairs for the New York State Restaurant Association, brought up additional points at a February hearing about the proposed system.

One of her remarks raised the question of what is and isn’t included in a health inspection.

“If the point of letter grades is to inform the public about the level of food safety at restaurants, then how can you possibly justify including non-food safety related items in the score? A leaky faucet, a sign, a light bulb not covered, an uncovered waste receptacle in a bathroom, and dozens of other non-critical items included in the inspection report cannot be part of a letter grade system. By including these non-critical items, your current proposal will mislead the public when it sees a B or C in the window into thinking that the food here is not safe, when the difference between an A or B grade may have nothing to do with food safety.”

She also cited a 2004 Center for Disease Control study of 167,000 restaurant inspections that “concluded there is no evidence that letter grading increases the identification of risk factors for foodborne illnesses, as your proposal implies it does.” Fleischut also noted that the NYC health department also inspects food vendors, food vending commissaries, school cafeterias, hospitals, soup kitchens, correctional facilities, not-for-profit membership organizations and many others. But the letter grading system would only apply to restaurants.

These arguments did not prevail. On March 16, the New York City Department of Health’s board voted 6-2 to pass this regulation. It goes into effect June 1, 2010. “The grade in the window will give you a sense of how clean the kitchen is, and it will give every restaurant operator an incentive to maintain safe, sanitary conditions,” health commissioner Thomas Farley said in statement.

Why does this matter to operators elsewhere? Recent regulatory moves by the New York Department of Health regarding trans fats and menu labeling have quickly risen to the top of the agenda of lawmakers and regulators all across the country. This one could be next, so get ready.