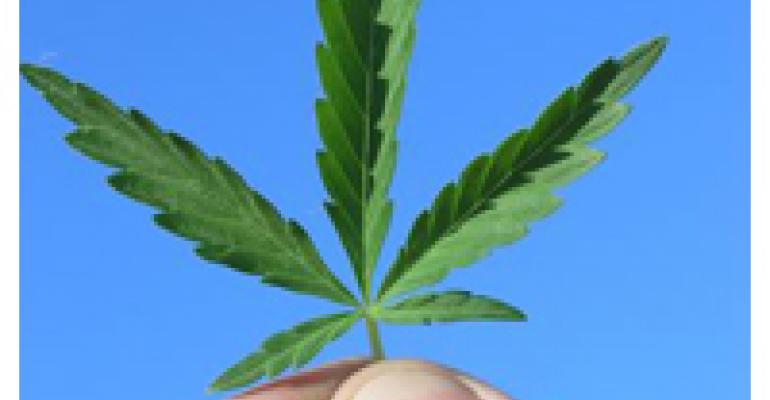 According to police reports, Southern Slam Fish Fry in Bridgeport, CT, was recently raided after police were told that restaurant owner Raymond Baker, 33, was selling marijuana from behind a counter in the restaurant. He was arrested and charged with possession of marijuana with intent to sell, possession of drug paraphernalia, and possession of a controlled substance within intent to sell within 1,500 feet of a school.

Baker, who had recently been released from prison, was wearing a monitor on his ankle as a condition of his probation. Back in jail again, he was being held in lieu of a $50,000 bond. We have not yet been able to determine if customers of Southern Slam Fish Fry got chips with their fish and pot.