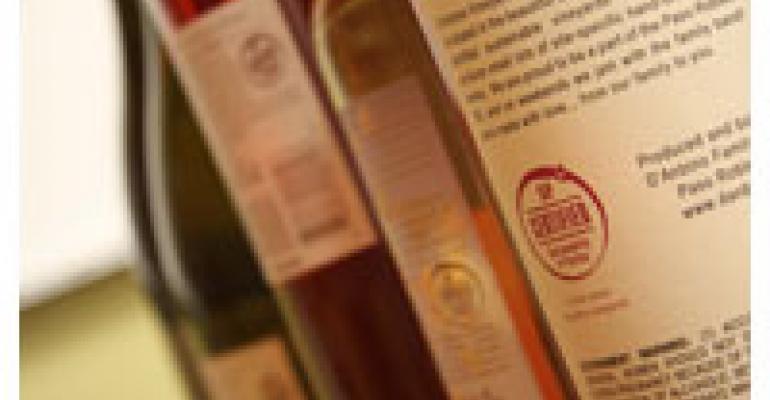 Want to know about some high-quality affordable wines that would be right at home on your wine list? Hey, who doesn’t. So check out the list of winners from the Ultimate Wine Challenge we’re printing below—and then hustle to get your allotment of them lined up while the getting is good.

Let’s get the disclaimers out of the way first. We’re usually a little leery when a group of self-appointed experts creates a competition, charges people a stiff fee to enter, and then anoints the winners. This one, the Ultimate Wine Challenge, cost $145 apiece per entry; nearly 500 wines participated in the contest.

But in this case, the self-appointed experts really were experts. The judging panel included the likes of Steve Olson, Nick Passmore and other wine industry heavyweights. And the contest methodology was rigorous and fair, precluding “pay-to-play” concerns.

So who won? The good news for full-service restaurant operators is that a fair number of the wines chosen as Chairman’s Trophy winners have a price point that should make them a comfortable fit on many restaurant wine lists. As always, be careful when you make additions or deletions to your wine list. But it’s helpful to know what some of the best palates in the industry think are good wines right now.

The winners of the Chairman’s Trophy in the 2010 Ultimate Wine Challenge are:

As you can see, the winners in many of the categories that account for much of the dollar volume on full-service wine lists are popularly priced. What are you waiting for?