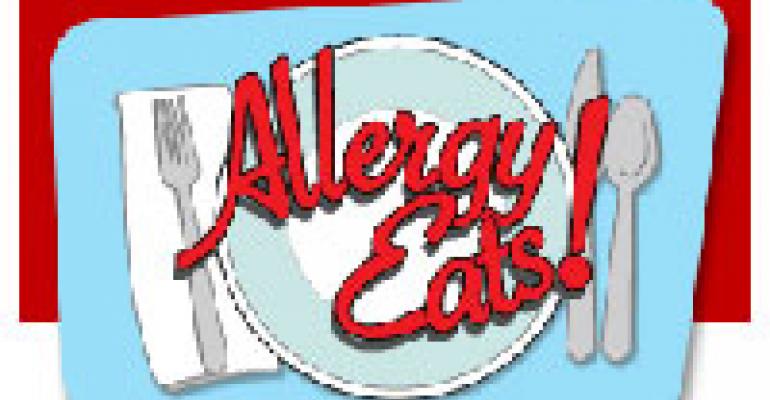 You’d have to be a whiz at financial analysis with a lot of free time on your hands to figure out if restaurants can make extra money by courting customers who have food allergies. Turns out there is such a guy—Paul Antico—and his research found that restaurants should enjoy a nine percent revenue boost if they become food allergy friendly.

Antico has already demonstrated that his analytical skills can make people rich. He had a 17-year career at mutual fund giant Fidelity Investments, spending most of it as manager of the Fidelity Small Cap Stock Fund. “This is a big loss for Fidelity,” said mutual fund rater Morningstar in 2008 when Antico announced he was leaving.

His new interest is a website, www.allergyeats.com, which launched in February 2010. The site aggregates peer-based feedback on how well restaurants accommodate customers with food allergies and intolerances. Antico is the father of two children who have food allergies, and his personal experience convinced him restaurants could use some additional perspective on how they treat these types of customers.

Now he’s saying that restaurants that don’t accommodate customers with food allergies hurt themselves financially. He looks at the problem using the same logic and number crunching skills he did when buying and selling restaurant stocks for Fidelity.

“Millions of Americans—or roughly five percent of the general population—have known food allergies or gluten intolerance, and restaurateurs should recognize the tremendous spending power of this community,” Antico says.

By his reckoning, it’s a big market, although you won’t be able to reach all of it. Antico postulates that 20 percent of the food-allergic population just aren’t going to eat out, period, while another 20 percent are willing to eat anywhere despite a lack of special treatment, hoping they can find something on the menu to which they won’t be allergic. That leaves the middle 60 percent—nine million people with food allergies—for restaurants to go after.

Because people who have food allergies typically go with other non-allergic people to out, the economic impact of offering food allergy-friendly meals tends to be underestimated.

“A key factor for restaurants is the ‘veto vote,’” Antico points out. “If one person in a party has food allergies, the entire group will likely go to a restaurant that can accommodate that one individual.”

Here’s where his background as a financial analyst clicks in.

“I’ve made a conservative assumption that the average party dining out includes only three people, two of whom do not have food allergies. This estimate is especially conservative given the greater prevalence of food allergies in children, who often eat out with a party of four or more.

“Therefore, the ‘winnable’ food-allergic diner community—three percent of the total U.S population—actually translates into a nine percent or greater potential increase in business for an allergy-friendly restaurant,” he concludes.

How would this work in practice? Antico gives a hypothetical example of a Chili’s unit doing $3 million in annual sales. He estimates such a restaurant takes in about 15 cents in profit per dollar of sales. However, given the restaurant’s considerable fixed overhead expenses, every additional sales dollar from food-allergic customers and their dining companions would yield 25 cents in profit. Factor in the nine percent sales increase the restaurant would theoretically get if it were allergy friendly and the Chili’s unit would enjoy an annual sales boost of $270,000, or roughly $50,000 in net profits, as compared to an allergy-unfriendly Chili’s.

AllergyEats.com website owner Antico has an axe to grind on this issue, so you may wish to be skeptical of his profit projections. But be sure to check out his website, which lists data on 600,000 U.S. restaurants. People with food allergies (or their parents) can use this site to see how well their dietary needs are likely to be met. It functions as a Yelp-style restaurant rating and commentary site for food-allergic and -intolerant diners, and its ability to steer patrons to, or away from, restaurants seems likely to grow. At minimum, you might want to check in from time to time to see what this segment of the dining population is saying about your place.