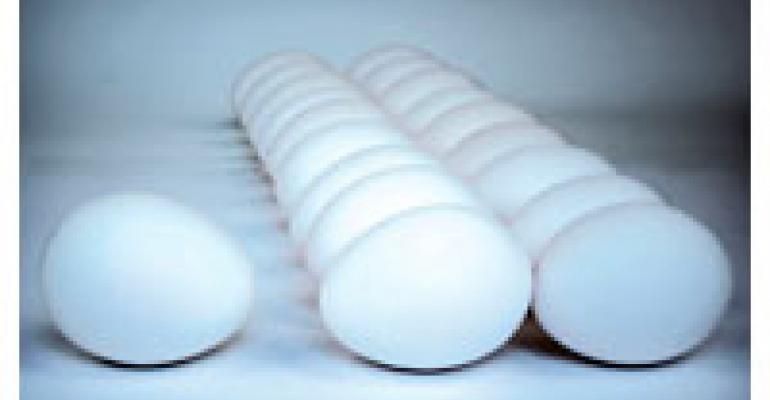 Egg Recall Update: Justice For Some, Not Necessarily You

Expect big drama at the Congressional hearing titled “The Outbreak of Salmonella in Eggs.” It starts today, and we’ll learn if the offending egg producers are too big too fail, even though the restaurants that innocently served the eggs are the ones being hit with expensive lawsuits.

The U.S House of Representative’s Committee on Energy and Commerce usually doesn’t pay much attention to food safety. But it wants a closer look at what caused August’s massive recall of salmonella-tainted eggs. Which is why the Committee’s Subcommittee on Oversight and Investigations moved quickly to schedule a hearing.

The action kicked off on Tuesday, Sept. 21, 2010 at noon. That’s when top executives from the two companies that supplied the unsafe eggs began their testimony before the subcommittee.

Appearing were Austin DeCoster, owner of Wright County Egg, and Orland Bethel, president of Hillandale Farms of Iowa. These two run the companies that triggered the massive 550-million egg recall that took place earlier this summer after at least 1,400 cases of salmonella were traced back to eggs produced on their farms. Also on the docket is testimony from Michael Taylor, the FDA’s deputy commissioner for foods.

What’s likely to happen? We’re guessing it will be a little like the Wall Street bailout or BP oil spill hearings. Representatives on the committee take turns browbeating the executives for bad business practices, but the net result is talk of stricter regulations somewhere down the line. After absorbing their verbal lashings, the company executives walk out of the committee room and life goes back to normal. Like Goldman Sachs and BP, Wright County Egg and Hillandale Farms of Iowa will, for better or worse, be deemed too big to fail.

If only that were true for the restaurants that served their eggs. One business that’s definitely not too big to fail is Baker Street Restaurant and Pub in Kenosha, WI. A woman who contracted salmonella after eating a Cobb salad containing eggs at the restaurant earlier this summer is suing it. The restaurant is back in business now, but the Kenosha County Health Department closed Baker Street for a full week while it conducted its initial investigation. As reputation-killers go, this was a big one.