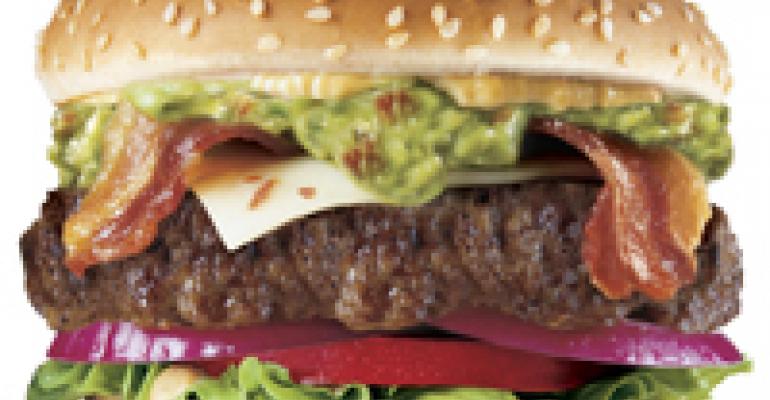 Don’t Mess with My Burger!

Consumers may be cutting back on their restaurant spending, but one menu item seems untouchable: the high-quality hamburger. According to a new study from Technomic, diners “expect to pay more for a higher quality, better burger, and are willing to do so because the value proposition is heightened,” says Darren Tristano, the firm’s executive v.p.

“American consumers take their burgers seriously. It may be one area of foodservice where they are less willing to cut back, despite the current economic environment,” Tristano adds. Among other revelations from Technomic’s Burger Consumer Trend Report:
• Meat matters. 75 percent of the 2,250 survey participants ranked quality of meat as the first or second consideration in choosing a burger.
• While the number has trended down a bit, one out of three consumers still say they’ll pay more for a premium burger.
• Compared to two years ago, more diners expressed a preference for burgers made with premium products and cuts, such as Angus beef or sirloin.
• Nearly half of those in the study (47 percent) believed restaurants should offer a variety of burger sizes, from minis to hulking half-pounders.

The report, which analyzes the latest menu trends and supplies details about more than 40 chains, segment data and demographics, is available from Technomic at www.foodpubs.com.