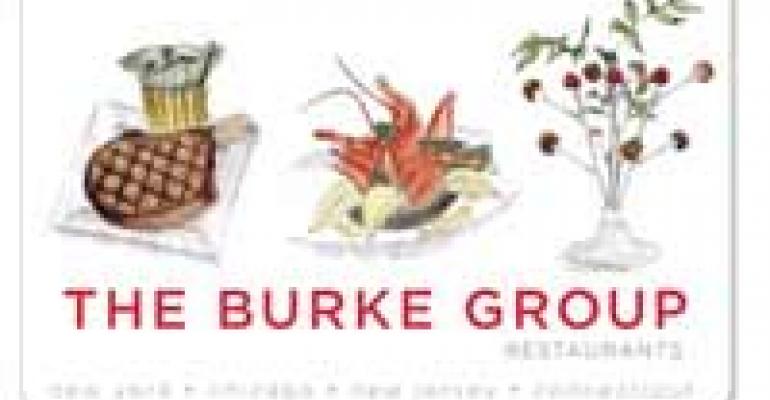 Navigating the ever-expanding world of restaurant dining deals is a puzzle for many operators, so let’s take a look at how celebrity chef David Burke handled it on cyber Monday. The question for his fellow restaurateurs: When a guy of Burke’s caliber offers whopping discounts, should his less-well-known competitors follow suit?

There’s no question that David Burke is one of America’s best-known chefs, complete with a strong entrepreneurial streak. Not only does he have six noted restaurants in New York (Townhouse, David Burke at Bloomingdale’s, Fishtail), Connecticut (David Burke Prime), Chicago (Primehouse) and New Jersey (Fromagerie). He’s also got a line of products that includes Gourmet Pops cocktail lollipops, David Burke Flavor Sprays and Pink Himalayan Rock Salt crystals. Burke has few peers in both creating and moving the merchandise among his culinary peers.

Which is why we found his approach to online gift card sales of interest. For cyber Monday, he ran a special on www.davidburke.com that gave purchasers of a gift card to his restaurant the option of purchasing a second one of equal or lesser value for 50 percent off. If a card purchaser buys two cards at the $500 upper limit, that means Burke is taking a $250 hit on a $1,000 sale. Boy, that’s a lot.

Promotion for the one-day gift card sale was primarily limited to Burke’s Facebook page and Twitter account, where his followers were urged to “spoil your friends, give the gift of David Burke.” Not to worry; if they didn’t make yesterday’s 5 p.m. deadline, there’s still a chance to get a deal from David Burke. Now through the holidays, customers get an additional $25 gift card for every $100 purchased—which is to say, almost the same deal as the cyber Monday special.

Burke is acknowledged as one of the most creative chefs around, both for his food and his business ventures. One key here is that he’s handling the offer in-house, not outsourcing to one of the deal services that focus on restaurants. If Burke is discounting in this manner at the start of the holiday season, other operators may wish to think about the timing, dollar amount and administration of their promotional offer.